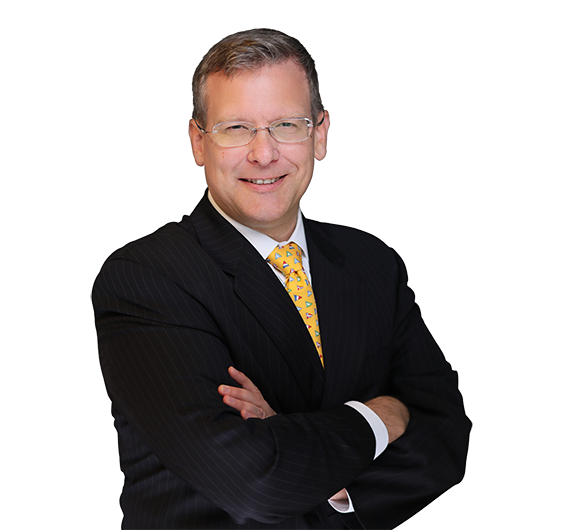 Acting as the lead counsel for the internal investigation team at Transocean Offshore Deepwater Drilling Inc. on the 2010 Macondo Well oil spill in the U.S. Gulf of Mexico.
Advising a shipping company on a terminal oil spill and a marine spill and serving as part of its emergency response team.
Advising a global commodities trading company and serving as part of its emergency response team for several marine oil spills.
Drafting emergency response plans for a national oil company, commodities traders and a New England state for oil, oil products, LPG and LNG stored and transported both onshore and offshore.
Preparing and executing tabletop exercises and day-long incident drills for oil companies, commodities traders and ship operators.