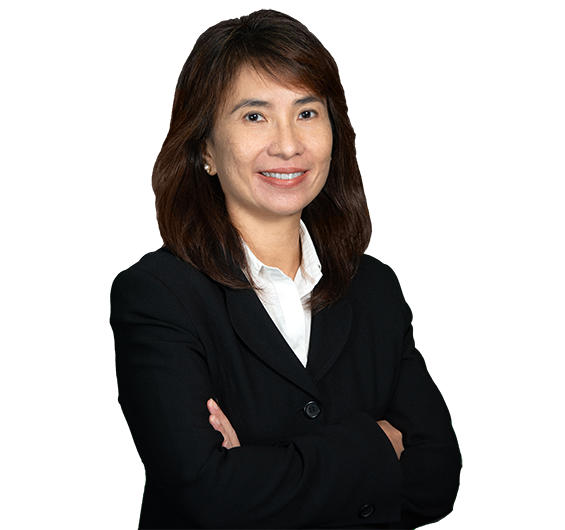 Engaged by a hotel management company on a retainer basis to advise on hospitality issues and employment issues.
Represented collective sale committees or objectors in 5 separate collective sale disputes. Represented subsidary proprietors in disputes with management corporations and vice versa.
Successfully represented a minority shareholder to wind up the company in which he held shares based on just and equitable grounds.
Successfully represented a party in a joint venture agreement and successfully argued against the reliance on an implied trem in the joint venture agreement which would have allowed the client shares in the joint venture company to be bought by the counter-party.
Successfully represented hotel management companies in wrongful termination by hotel owners. Hotels located in USA (Miami), Thailand, Indonesia and Singapore. Subject to ICC and SIAC arbitration rules.
Appointed as panel lawyers for the Singapore Land Authority which is a statutory board. Have advised on issues concerning land in Singapore and that owned by the government.
Advising the Science Centre Board, Singapore on exhibitions, sponsorship, agreements for loans/ leasing of exhibitions.
Advising real estate company on claims relating to real estate transactions.
Acting for a company which operates sewer systems.
Appointed as panel lawyers for the Central Provident Fund Board of Singapore which is a statutory board. Have advised on a scheme of arrangement where CPFB was a creditor; civil action against an employer for not making payment of CPF contributions and also assisted in conducting a prosecution.
Appointed as panel lawyers for the Building & Construction Authority, Singapore. Have advised on MOUs, construction claims.
Represented directors in a claim against them for breach of fiduciary duties and for which loss and damage between $18m to S$39m were being sought. Novel legal arguments were raised as regards issues of burden of proof, causation and remoteness of damage in cases where directors are found to be in breach of their fiduciary duties.
Represented both creditors and debtors (both commercial entities and individuals) involving various insolvency issues.
Advised and successfully represented client in applications to court for court sanctioned capital reduction .
Represented a company in an appeal against the Competition and Consumer Commission of Singapore wherein the client was found to have engaged in anti-competitive agreements and/or concerted practices to not compete for one another's customers and to coordinate the quantum and timing of price movements in relation to the supply of fresh chicken products in Singapore.
Advised clients in investigations conducted by the Competition and Consumer Commission of Singapore under section 34 of the Competition Act, Singapore. Investigation closed by the CCCS.
Return to top of page