In FY2021, Enforcement’s priorities stayed almost the same as in 2020:

This year, however, Enforcement added a new priority related to matters involving threats to the nation’s energy infrastructure and associated impacts on the environment and surrounding communities.

DOI and DAS staff spent significant efforts on the impacts of the February 2021 extreme winter weather event associated with winter storm Uri (Winter Weather Event) that affected portions of ERCOT, SPP, and MISO. DOI prepared briefs and reports related to the Winter Weather Event, while DAS conducted a comprehensive review of wholesale natural gas and electricity market activity to determine if market participants engaged in market manipulation or other violations.

These recommendations are consistent with the Staff White Paper on Effective Energy Trading Compliance Practices that Commission Staff issued in November 2016.

The FY2021 Report shows Chairman Glick’s prioritization of enforcement among the Commission’s duties. There are several key take-aways highlighted in the report, as well as the types of investigations which the Commission opened, and self-reports they highlighted. 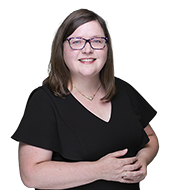 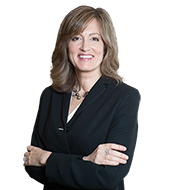 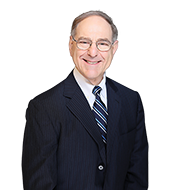