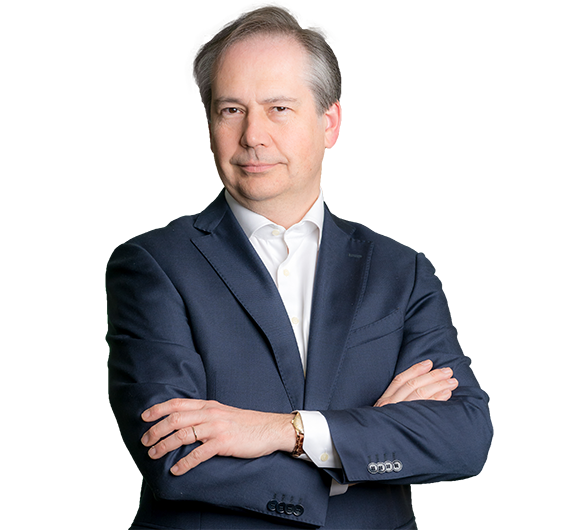 Fabrizio Dotti is a partner in the Milan office. He specializes in the banking and financial markets sectors and has a focus on acquisition and real estate finance and corporate lending. He also has considerable experience in advising banks in debt restructurings and insolvency matters and in the sale of bank debt.

Fabrizio received his Law Degree in 1992 from the University of Milan and was admitted to the practice of law in Italy in 1995.

Before joining the firm, Fabrizio spent 15 years in another international law firm in Milan and London, which he joined after a 9-year stint as legal counsel in one the major Italian banking institutions. He was involved in numerous transactions, including acquisition finance, leveraged financing, real estate finance, syndicated lending, domestic and international funding arrangements, debt restructuring deals and debt portfolios or single names trades.

During 2012 he was on partner secondment with an International bank in Milan, as acting local general counsel.