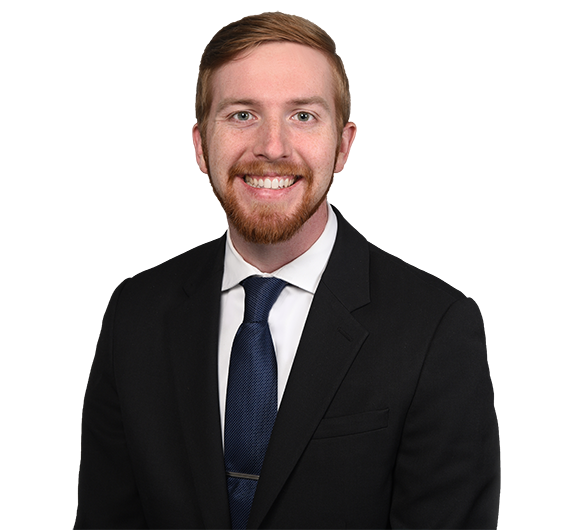 Gregory Lewis is an associate in the firm’s Los Angeles office. Gregory is a member of the firm’s complex commercial litigation and disputes and global ethical supply chain practice groups. His experience includes labor and employment litigation, class action defense, intellectual property litigation, construction litigation, and securities litigation. Gregory also regularly advises buyers and sellers on employment compliance issues arising in mergers and acquisitions. His practice also involves advising businesses on how to comply with the California Consumer Privacy Act (CCPA), particularly with regard to their treatment of their employees’ personal information. Gregory has written on developments in labor and employment law; businesses’ obligations under the CCPA; and issues associated with human trafficking, forced labor, and child labor in companies’ global supply chains.

During law school, Gregory served as a judicial extern at the California Court of Appeals for the Honorable Tricia A. Bigelow, Presiding Justice of the Second District Court of Appeal, Division Eight. Gregory has also served as a judicial extern for the Honourable Justice Geoffrey Kiryabwire in the Court of Appeal/Constitutional Court of Uganda. Gregory was selected to participate in the SEC Honors Program, where he worked for the Securities & Exchange Commission in Washington, D.C. as an extern in the Adjudication Division of the Office of General Counsel. He also worked in the law school’s Academic Success Program for two years as a teaching fellow for first-year law students.

Gregory was a summer associate in the firm’s Los Angeles office in 2017.

Gregory and his wife, who is also an attorney, remain involved with Pepperdine’s Sudreau Global Justice Program’s partnership with the Ugandan judiciary. They also actively participate in their church and serve with various ministries and volunteer organizations. Gregory enjoys staying physically active, and he especially loves competing in slow-pitch softball, Ultimate Frisbee, and basketball. He also enjoys wildlife photography, baking desserts, and drumming.