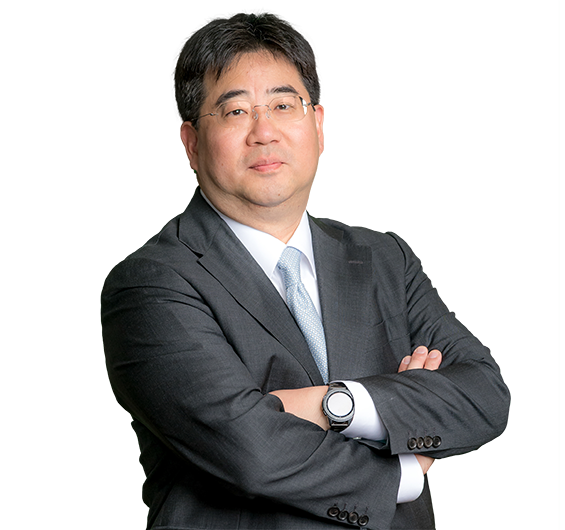 Henry E. Shin has an extensive and diverse practice with experience advising Korean and global companies in connection with their transactional matters in the United States, Korea, and some of the Middle Eastern countries. He focuses on mergers and acquisitions, divestitures, international joint ventures, international construction projects, financing, private equity fund formation, and real estate investments. He has also assisted with arbitration and litigation matters involving Korean companies doing business in the United States and elsewhere in the world.