On June 1, 2015, a new Corporate Governance Code (Code) came into effect for companies listed on the Tokyo Stock Exchange (TSE). The Code is part of the Japanese government’s efforts to reform certain long-standing corporate governance practices of Japanese companies that many, both inside and outside of Japan, see as inhibiting growth and shielding boards of directors from accountability to shareholders.

The Code also takes a 'comply-or-explain' approach which requires each listed company to comply with each principle or explain its reasons for non-compliance. The Code requires each company to explain its reasons in its corporate governance report so that the company’s stakeholders, including its shareholders, can evaluate those reasons. It is expected that through dialogue with their shareholders, companies will improve their explanations and the actions they take as corporations.

Core Principals
The Code lists five 'General Principles' that all listed companies should focus on in their governance:

Conclusion
As part of the 'third arrow' of Prime Minister Abe’s economic reforms over the past few years, the ability to actually reform Japanese corporate governance has been met with some scepticism. But, at least preliminarily, it appears that Japanese companies are actively feeling pressure to undergo at least some governance reform. It will remain to be seen how effective these measures are and whether the reforms translate to corporate governance practices closer to companies in the U.S. and Europe.

K&L Gates Tokyo
K&L Gates’ Tokyo office was established in January 2010 and has over 20 lawyers providing full service Japanese legal services in addition to cross-border transactional advice. Our Tokyo office advises international firms in Japan related transactions and all aspects of their operations in Japan and advises Japanese firms on both domestic and cross-border transactions and disputes. 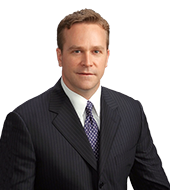 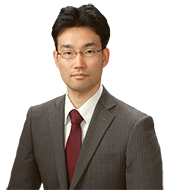