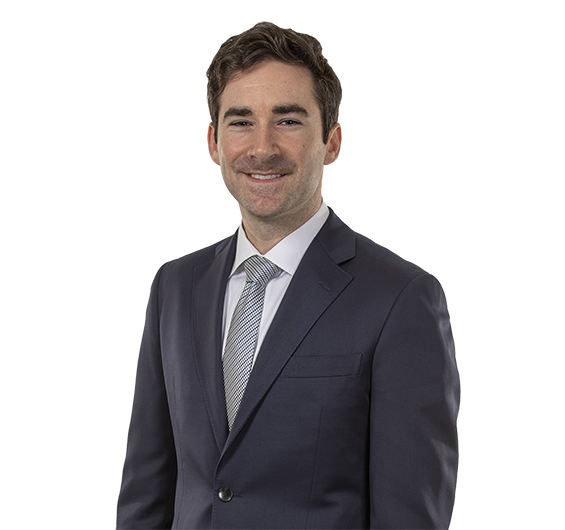 Jeffrey Richter is an associate in the firm’s Pittsburgh office. He focuses his practice on complex commercial litigation and arbitration.

Prior to joining the firm, Jeffrey clerked for the Honorable Rebecca Goodgame Ebinger of the United States District Court for the Southern District of Iowa from 2016-2017.

During law school, Jeffrey was appointed Academic Director of the Moot Court Board and Contributing Editor of the Iowa Law Review. He was also a member of the National Moot Court Team, representing the law school at the competition's final round in New York.