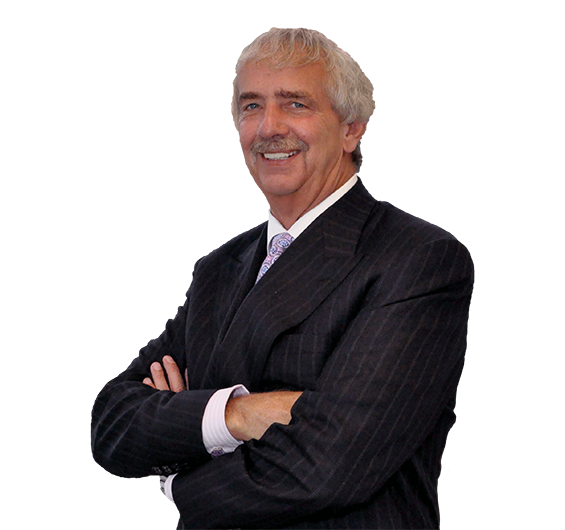 Jerry McDevitt has practiced both criminal and civil law, with many of his engagements tending to be media-sensitive. In 1987, he obtained an acquittal by jury trial of a professional wrestler charged with the federal felony of interference with a flight crew. In 1991, on behalf of professional wrestler Hulk Hogan, he obtained an unprecedented ruling establishing that prospective witnesses at criminal trials could resist government attempts to compel testimony on federal privacy grounds. In 1994, he obtained an acquittal by jury trial of World Wrestling Entertainment (WWE) against various criminal charges in the Eastern District of New York, including an attempt to cause the forfeiture of the corporate headquarters. In 1999, he obtained a jury verdict for compensatory and punitive damages on behalf of the estate of a young woman in a wrongful death action against her former fiancé, a municipal police officer. Focusing on the problem of domestic violence by a police officer, he obtained what is believed to be the only jury verdict in American legal history holding another person responsible for causing a suicide. In June 2000, he successfully represented WWE in the Delaware Chancery Court in an action brought by USA Network seeking to enjoin his client from accepting an offer for their programming from another network and obtained an affirmance before the Delaware Supreme Court of the trial court's decision permitting WWE to accept the competing offer. In September 2002, he obtained a defense verdict from a jury on behalf of WWE against a charge of sexual harassment brought by a former female performer in the Eastern District of New York. In July 2003, he obtained a defense verdict in proceedings before the American Arbitration Association on behalf of WWE in a case involving claims by an ex performer that he was totally disabled as a result of post concussion syndrome. In April 2006, he became lead defense counsel for Dr. Cyril Wecht, an internationally known forensic pathologist and medical examiner charged with 84 federal felonies. In March 2008, after months of trial, he rested without calling a witness and the jury could not reach a verdict on any of the counts. Thereafter, prior to a retrial, he obtained a decision quashing the major search warrants involved in the case, which in turn led to a dismissal of all remaining counts without a conviction on any of the 84 original charges. In the process, he obtained several important appellate decisions from the Third Circuit expanding on the First Amendment right of defense counsel to engage in extrajudicial speech regarding pending criminal cases, the right to public disclosure of reprimand reports of FBI agents, and the requirements, which must be followed before mistrials are declared. Between 2014-2020, he led the defense of WWE in consolidated cases involving dozens of plaintiffs asserting brain injury claims involving chronic traumatic encephalopathy, and other assorted claims. He obtained dismissals of every case and affirmance of all dismissals by the Second Circuit, and three separate sanctions awards in the process against the lead plaintiffs' counsel.

Jerry also led the firm's efforts on behalf of a death row inmate that ended in the death penalty being vacated and a new sentencing hearing being awarded. He has represented clients in a variety of criminal matters, including public corruption, ERISA fraud, mail fraud, wire fraud, money laundering, and conspiracies to defraud the government before the federal courts in Pennsylvania, Nebraska, North Carolina, and New York.

In his civil practice, Jerry has also represented clients in a broad spectrum of matters, including defending corporations against hostile takeovers, representing companies in business torts and unfair competition cases, and in intellectual property litigation, principally in the entertainment area. He also obtained a multimillion dollar settlement on behalf of a public figure plaintiff in a defamation case. Aside from corporate clients, Jerry has represented individuals in various civil settings, including Mr. Dick Morris, the former adviser to President Clinton.