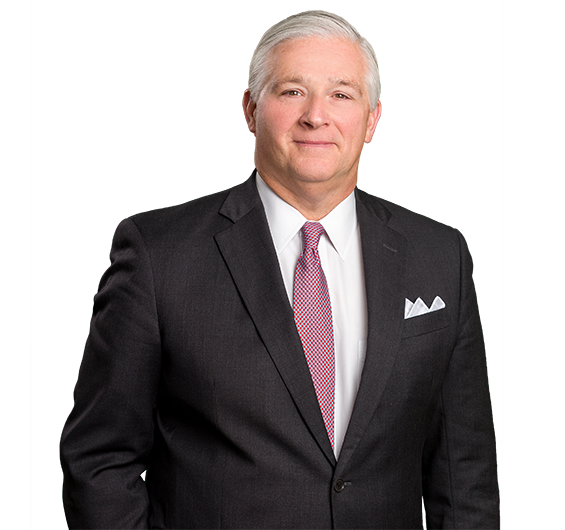 John Bicks is the managing partner of the firm’s New York office. He focuses his practice on matters relating to the representation of debtors, official and unofficial committees of creditors and equity security holders, individual creditors, investors, plan sponsors, and asset acquirers in Chapter 11 cases, as well as out-of-court restructurings, related transactions and bankruptcy litigation.

Prior to joining K&L Gates, John practiced at another law firm in New York. He also served as general counsel and co-chairman and CEO of publicly held ICH Corporation and its various operating subsidiaries, and as an assistant district attorney in the Manhattan District Attorney’s office.