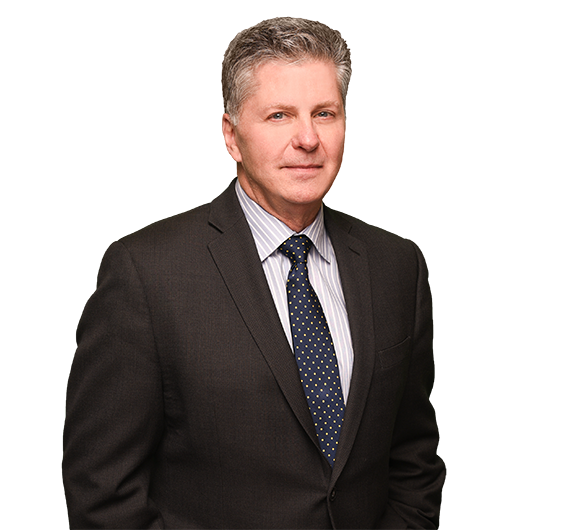 John has represented numerous publicly held corporations, investment companies, investment advisers, independent directors and trustees, major accounting firms, banks, savings and loans, corporate officers and directors and other individuals, including a former Attorney General of the United States, in the state and federal trial and appellate courts. He also served as coordinating counsel for a national consumer credit company in numerous lawsuits, many of which sought punitive damages for allegedly fraudulent practices.

John has practiced in the state and federal courts in Chicago and across the country, representing clients in actions pending in numerous jurisdictions including California, Delaware, Florida, Indiana, Maryland, Michigan, New Jersey, New York, New Mexico, Texas, and Wisconsin. He has tried cases in both the state and federal courts, including the United States Tax Court. In addition to his service as an advocate, John has counseled clients on contract, distribution, and licensing issues, as well as on compliance issues and internal corporate policies and procedures.

John has served as a Global Co-Practice Area Leader for the firm’s Litigation and Dispute Resolution Practice Area.