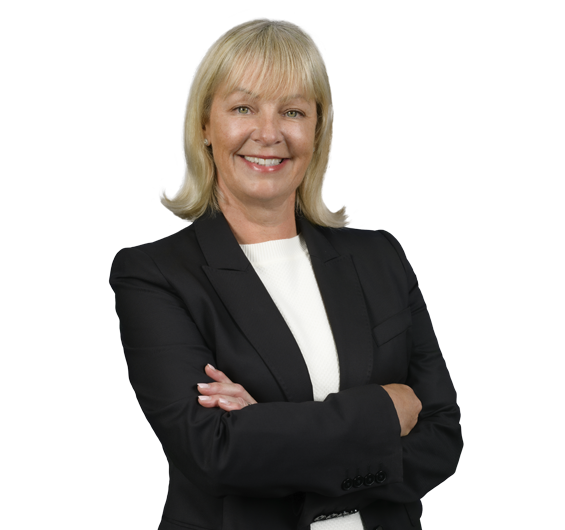 Sydney – Global law firm K&L Gates has assisted HP over a two year journey in which HP has restructured and improved its HP Online Stores offerings in Australia and in New Zealand, including HP Online Marketplace Stores.

In doing so, HP partnered with a logistics specialist to achieve optimum efficiencies with its IT customer interface, broadening the range of products available at its HP Stores, its speed of deliveries and payment options available to customers.

An important part of the restructure involved HP controlling the interface with customers including the price points of, and promotions of, HP products, qualifying as resale price maintenance (RPM) and thus automatically prohibited by Australian and New Zealand competition laws.

K&L Gates assisted HP in obtaining clearance from the ACCC and NZCC for the proposed restructures including allowing the RPM on the basis that the benefits of the restructure and HP's proposed arrangements, to the public in both countries, would outweigh any detriments of the RPM.

In doing so HP received the first ever authorisation in New Zealand for RPM and only the second such clearance in Australia.

Mark Loosschilder, General Manager HP Store, Australia and New Zealand commented: "This arrangement allows us to provide customers that wish to buy direct from HP a compelling, customer friendly and engaging mobile and desktop Online Store experience. Our HP Store is live in Australia and will shortly be online in NZ".

Guirguis said: "For the last two years we have had the privilege of working alongside the management team at HP to restructure and further build HP's online store presence, making successful arguments to the competition regulators in Australia and New Zealand to clear the RPM proposals".

You can read the recent NZ Commerce Commission statement here.