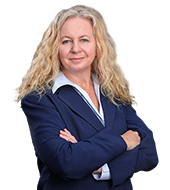 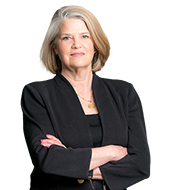 Several years ago, a Zone Program Integrity Contractor (ZPIC), an entity contracted with CMS to audit providers, alleged that CMS improperly paid nearly $2 million in claims to an oncology group due to its use of Modifier 25 and certain drug claims. The provider appealed the claims through the CMS process and received partially favorable decisions at each level of the appeals process. The unfavorable claims were ultimately appealed to the Administrative Law Judge (ALJ). After years of appeals, an ALJ decision last week determined that all of the oncology group’s claims that were appealed were valid and should be paid by CMS, a ruling that potentially impacts Modifier 25 and oncology billing in a number of contexts.

In general, an oncology practice may separately bill for the evaluation and management (E/M) services provided on the day of chemotherapy so long as certain criteria are met and it is coded with a Modifier 25. In this case, CMS argued that the services were not covered. Furthermore, a number of drug claims were denied due to CMS’s documentation requirements allegedly not being met.

The oncology group made a number of arguments at the ALJ level. It was successfully argued that the ZPIC failed to use a random sample and any projection or extrapolation of the sample was invalid. It was also successfully argued that the services provided were covered by Medicare because each appealed claim included either: (1) a separately identifiable E/M service which was correctly billed with Modifier 25, or (2) sufficient documentation to bill for the drug claims.

Myla Reizen of K&L Gates represented the group since the start of the matter, joined by Susan Hackney on the appeal.