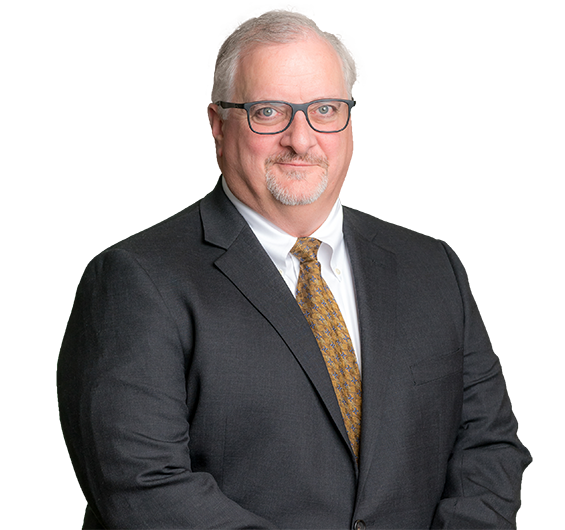 Mr. Fabi is of counsel in the firm’s Pittsburgh office. His practice focuses on complex commercial litigation and anti-corruption investigations.

Mr. Fabi’s litigation practice has an emphasis in insurance coverage litigation. He has been involved in environmental and product liability insurance coverage litigation in various courts throughout the country. His practice has included counseling regarding insurance coverage for trade credit, builders risk, boiler and machinery and political risk insurance. Mr. Fabi also has lectured and published on topics relating to insurance issues. In addition, Mr. Fabi has experience litigating commercial matters, including claims involving construction industry projects, federal and state environmental statutes, breach of contract, and various business torts.

Mr. Fabi’s anti-corruption practice has an emphasis in matters involving the Foreign Corrupt Practices Act (FCPA), the UK Bribery Act, and other anti-corruption laws. He has conducted investigations into prospective and existing foreign agents, commercial advisers, and business partners. Further, Mr. Fabi conducts anti-corruption due diligence in the context of mergers & acquisitions.

Associated with K&L Gates since 1987.