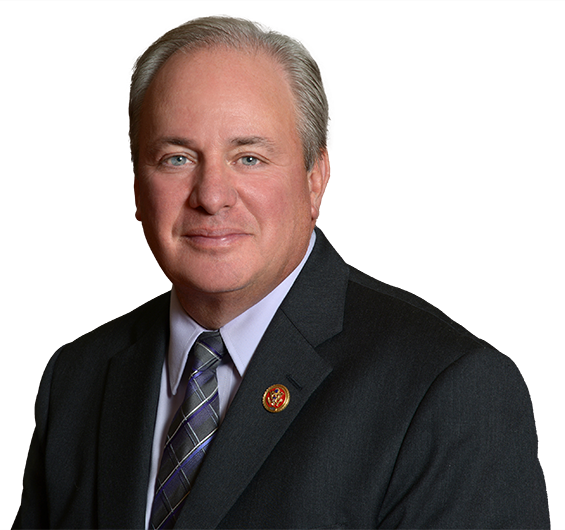 Michael Doyle is a government affairs counselor in the firm’s Pittsburgh office and a member of the Public Policy and Law practice.

Mike previously represented the 18th District of Pennsylvania in the Unites States Congress for 14 terms serving the City of Pittsburgh and 53 suburban communities in Allegheny County.

Mike served on the House Energy & Commerce Committee where he chaired the Communications and Technology subcommittee and was a senior member of the Energy subcommittee.  Throughout his career, Doyle has worked extensively to address climate change through the development of energy efficient technologies and renewable energy sources.

As chair of Communications and Technology, Mike has worked to provide all Americans with reliable, affordable high-speed broadband internet service and to restore net neutrality.

Doyle co-founded and co-chaired the House Robotics Caucus to ensure that the United States remains globally competitive in the field of robotics.  He was also one of the founders of the Distributed Generation Caucus which works to promote widespread adoption of decentralized power generation technology that is both fuel efficient and environmentally friendly. Mike has also served as a member of the House Hydrogen and Fuel Cell Caucus.

Mike was the founder and co-chair of the House Autism Caucus, also known as the Coalition for Autism Research and Education (C.A.R.E.). The caucus is responsible for an exponential increase in federal research and services to families with autistic children.