As the United States is poised to increase the additional tariffs imposed on goods of Chinese origin, companies in China have been busy trying to diversify their manufacturing operations or realign their supply chains for goods destined for the United States.

Vietnam has been (and still is) a favored production location for companies looking outside of China. Unfortunately, some companies have tried to take a “short cut”, importing China-origin goods into Vietnam and relabeling them as “Made in Vietnam”, so as to avoid additional U.S. import duties. The volume and variety of China-made goods undergoing this simple re-labeling process in Vietnam has increased; such “mislabeled” goods are even being exported to the US via third countries, like the EU and Japan, to hide where they came from. Other countries, such as Malaysia, Cambodia, and Lao People’s Democratic Republic, have also been identified as possible conduit countries for fraudulent origin labelling.

Vietnam Customs is aware of this problem and has increased its enforcement actions, including conducting more audits and inspections of goods in bonded warehouses and free trade zones within the country. The U.S. Customs and Border Protection Service is also aware of the situation and is taking appropriate action to detect these types of imports.

The United States may also seek to counter such circumvention practices by imposing additional tariffs on goods from Vietnam and such other countries. However, additional tariffs will not stop such fraudulent practices; such companies will simply move their relabeling operations elsewhere. It would unfortunately be the companies with legitimate and compliant business practices that would pay the price.

How to ensure correct origin labeling?

Mislabeling the country of origin is illegal in the country of import as well as the country of export. Goods of this nature transiting or transshipping through third countries may also contravene the customs laws of those countries. Besides labeling, simple processes like break-bulking, packaging, mixing, among others, may also not confer origin.

It is important to note that different countries may have different rules for determining country of origin; labeling rules may also be different for tariff and consumer protection purposes.

With the U.S.-China trade conflict spilling over to affect other countries, companies are looking to restructure all or parts of their manufacturing operations. This would be an opportune time for companies to take a careful look at their operations to ensure that their activities in a country would legitimately qualify them to use the “Made in…” label of that country. Given the complexities of origin determination, companies may want to seek professional advice in this regard. 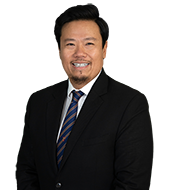 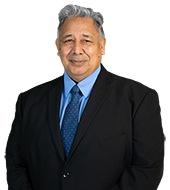 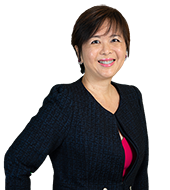