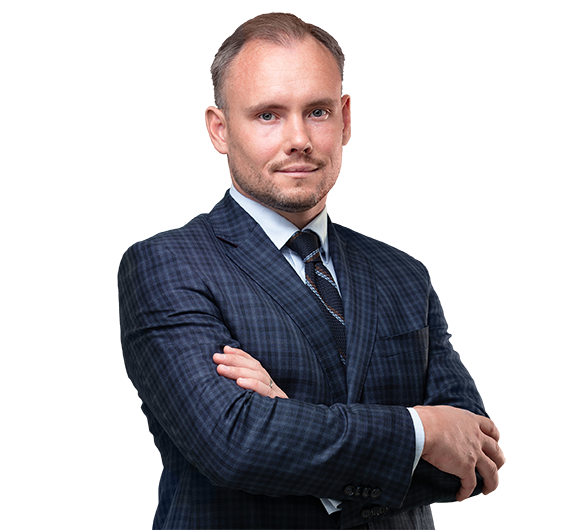 Pawel has more than 13 years of professional experience in the field of PPPs, construction contracts, project finance and public procurement.

He is an overseas member of the Society of Construction Law (UK) and a member of the National Contract Management Association (US) and the Public Procurement Law Association (Poland). Pawel has authored a number of publications promoting PPPs/concessions, and he lectured at postgraduate studies on PPPs at the Warsaw School of Economics (SGH).