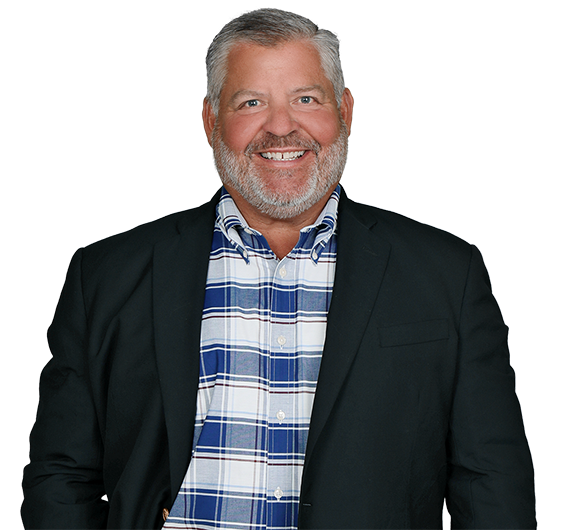 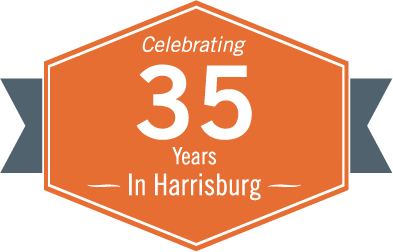 Peter Gleason concentrates his practice as Pennsylvania and federal legislative and regulatory policy counsel. Building on his experience with the Office of the Governor in Pennsylvania, the Pennsylvania General Assembly and the United States Congress, and nearly 20 years in private practice, Peter possesses a depth of understanding of the legislative and administrative processes, and an insider’s view of the political considerations and other motivations that drive those processes. He currently represents a diverse client base, including prominent leaders within industries such as: manufacturing, rail freight transportation, natural gas production, energy policy, financial services, emerging growth and high tech, health care and retail. Peter has also advised Governors, legislative leaders and committee chairs on political and policy matters.

Peter joined K&L Gates in 2002. Prior to joining K&L Gates, Peter served in Pennsylvania Governor Mark Schweiker's Cabinet as Secretary for Legislative Affairs.  In that capacity, he advised the Governor, the Governor's senior staff and fellow cabinet secretaries on legislative, regulatory and policy matters affecting all agencies under the governor's jurisdiction.  On his departure from state government, Governor Schweiker had this to say about Peter:

“Pete Gleason has been a vital advisor to me, and a trusted liaison with the General Assembly.  He helped my Administration win passage of many historic pieces of legislation, including reforms to Pennsylvania’s Medical Malpractice and Joint and Several Liability laws, not to mention the 2002-03 Budget – one of the most difficult budgets in Commonwealth history.”

From 1997 to 2001, Peter had served as deputy secretary for legislative affairs with the office of the governor in Pennsylvania.  He worked with former Governor Tom Ridge until his appointment as director of Homeland Security.

During his tenure with the office of the governor, as the Governor's liaison to Pennsylvania General Assembly legislative leaders and committee chairs, Peter played an integral role in the enactment of the following legislative initiatives:

Peter’s past positions also include director of legislative affairs at the Pennsylvania Department of Labor & Industry, special projects director to the Republican Leader of the Pennsylvania House of Representatives, and special assistant to former United States Senator John Heinz.

In 2008, the  Pennsylvania Report named Peter as one of Pennsylvania’s “Top 100 Most Influential People,” in a list comprised of the 100 people most likely to have an impact on government and politics in Pennsylvania in 2008. In a 2004 poll conducted with state legislators, staff, lobbyists and other state policy stakeholders, he was named as “Most Effective Lobbyist” in Pennsylvania.  Peter was recently honored by the Pennsylvania Law Weekly and the Legal Intelligencer as one of forty lawyers under forty “On the Fast Track” for his work at K&L Gates and in the office of the governor.