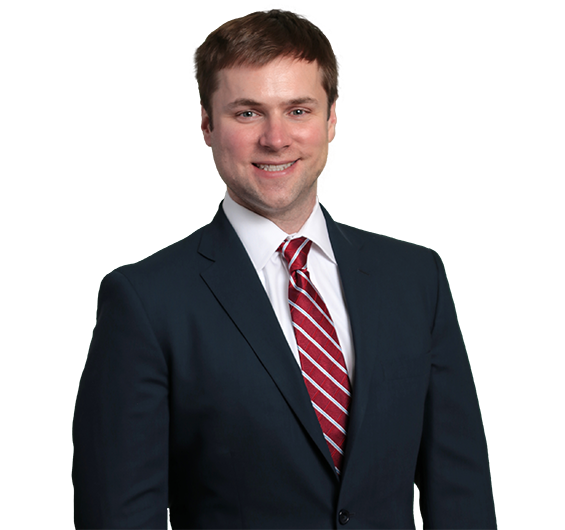 Peter Talevich is a partner in the firm’s Seattle office whose practice focuses on complex commercial disputes.

Peter has assisted clients in a broad variety of litigation matters. He has successfully litigated or settled cases involving such diverse areas as:

Peter also has significant mediation and arbitration experience. He assists clients in all aspects of their cases, including fact and expert discovery, motions practice, drafting pleadings and briefs, alternative dispute resolution, and trial.

Peter has worked for the firm since 2011. He is the Board President of the Campaign for Equal Justice, Washington’s unified fund drive for civil legal aid and a program of the Legal Foundation of Washington. The Campaign funds more than 40 nonprofit legal aid providers every year. Peter also serves on the Seattle University Board of Regents, a group of volunteer leaders who serve as an advisory board to the President of the university and act as ambassadors to the campus community and beyond. Since 2014, Peter has served as editor-in-chief of the Washington Lawyers Practice Manual, a comprehensive treatise summarizing Washington law. Peter is a former Chair of the King County Bar Association's Young Lawyers Division and has been awarded the King County Bar Association’s Outstanding Young Lawyer Award (2018) and President's Award (2014). He has been recognized as a “Rising Star” by Washington Law and Politics every year since 2013.

Peter has provided extensive pro bono services to clients throughout his career. For nearly a decade he volunteered for the Housing Justice Project Legal Clinic at King County Superior Court representing tenants facing eviction. Peter’s pro bono focus now lies with assisting survivors of sex trafficking to vacate prior criminal convictions and obtain a clean slate.  Earlier in his career, Peter has served as counsel to plaintiffs in a widely publicized civil rights case filed in the United States District Court for the Western District of Washington, and in another case, successfully defended an individual client in a contentious tort proceeding on a pro bono basis. Peter has served the firm by serving on the associate liaison committee and the diversity committee.

Peter was a summer associate at K&L Gates in 2009. Prior to joining the firm, he served as a judicial extern to the Honorable Thomas S. Zilly, United States District Judge for the Western District of Washington, and as a research assistant to Professor John McKay.