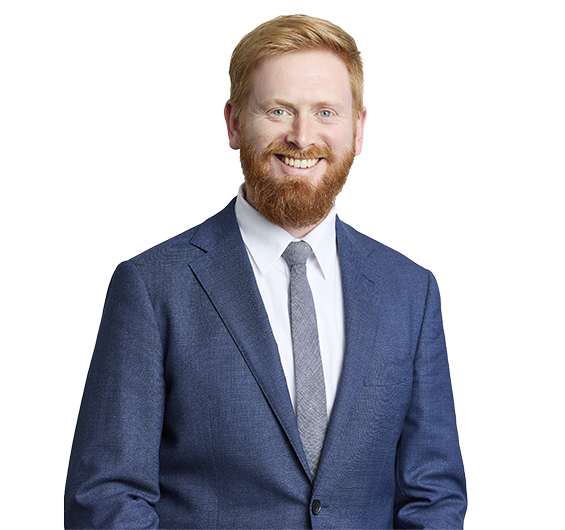 Philip Murray is a dispute resolution lawyer practicing principally in commercial law. His practice covers corporations law and corporate insolvency, contractual disputes, property disputes, trusts, and equity, often in the energy and resources sectors. He has acted in disputes involving projects and assets situated throughout Australia and internationally, including in New Zealand, England, Thailand, and various African jurisdictions.