After High Price 15 Years Ago, Solar Power Now Cheapest Energy in the World 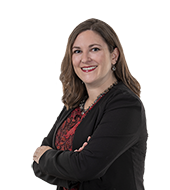