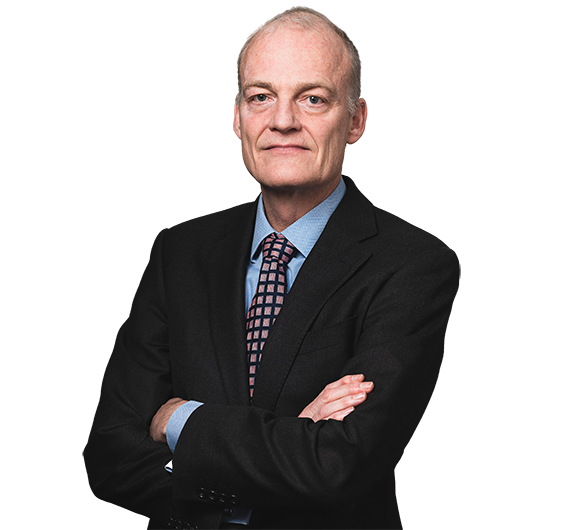 Richard is a partner in the firm’s international finance group in London. He practises in domestic and cross-border transactions with particular emphasis on real estate finance (both UK and overseas) and on domestic and cross-border acquisition finance. He also regularly gets involved in a wide range of general banking and security transactions. Richard has been practising in the City of London for over 30 years. During this time, he has advised a wide range of banks and financial institutions established in England, overseas banks and financial institutions and a broad selection of borrowers.

Richard was personally recommended by Chambers & Partners in its survey of Banking and Finance lawyers in London. In the 2013 edition it said: [Richard] earns plaudits for his meticulous attention to detail and his ability to "spot things we might have missed." Another client adds: "He has been instrumental in ensuring we get banking agreements that we can live with and that give us flexibility to act”. In the 2014 edition Richard is praised as being "very experienced” and “able to explain in layman's terms the reason behind the approach to something."  The 2016 edition of Legal 500 refers to Richard as a “prompt problem solver” and in its 2019 edition as "proactive and responsive”. Its 2023 edition describes Richard as “great to work with,” “very client focused,” “drilling down to the core of matters and giving clear, pragmatic advice,” and as having “excellent legal knowledge and commercial understanding.”

Richard qualified as a lawyer in 1994.