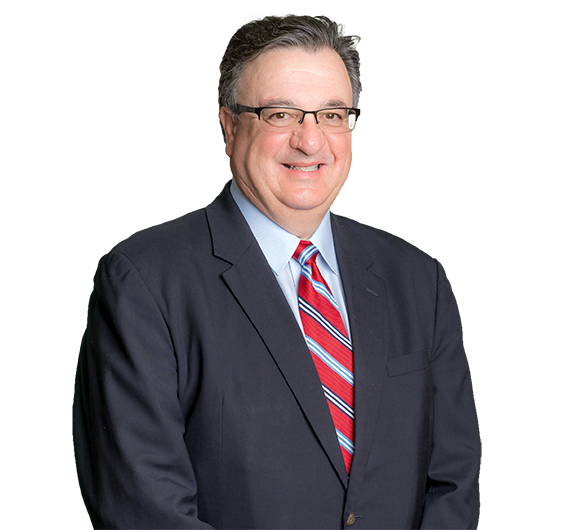 Roberto Capriotti is admitted to practice in Pennsylvania and by the United States Patent and Trademark Office. He is not currently admitted in California.

Roberto also played a role in Apple v. Kodak patent litigation involving digital cameras and image processing technology and represented complainants and respondents in section 337 intellectual property infringement investigations brought before the ITC, including obtaining a judgment of non-infringement, invalidity, and no domestic industry against Apple.

Prior to joining the firm, Roberto held various positions as a patent agent and as an electronics design engineer where he designed microprocessor embedded systems including telecommunication devices, sensors, and instruments for various industries including energy measurement and distribution systems. In particular, Roberto developed hardware, software, and firmware for smart meters, flow computers, and telecommunications equipment development.