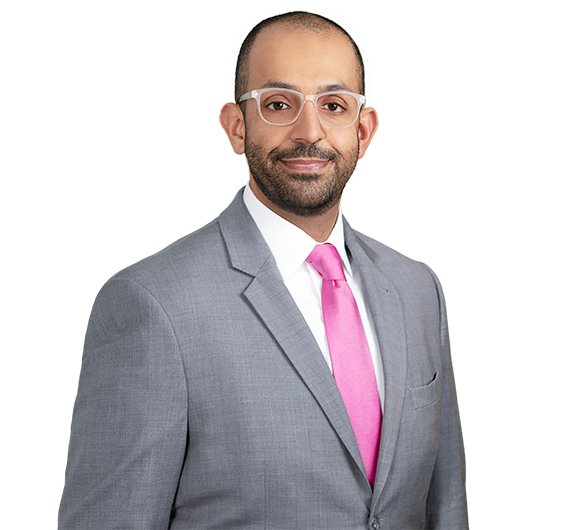 Sam Megally focuses his state and local tax practice on both Texas and multi-state matters, particularly relating to tax planning and controversies involving income tax, sales tax, franchise tax, and property tax. He regularly advises clients on state and local tax planning matters, including in connection with mergers and acquisitions and commercial transactions, and has also represented taxpayers in economic incentive negotiations both within and outside of Texas. As part of his controversy practice, he has extensive experience representing taxpayers in tax disputes, including administrative proceedings and litigation against the Texas Comptroller, departments of revenue in other states, and local taxing jurisdictions both in and outside of Texas. He has also worked extensively on tax-related legislative representations, both in Texas and in other states. He has substantial experience representing taxpayers in a broad range of industries, including both e-commerce and traditional brick & mortar retailers, travel and tourism companies, air carriers and private aircraft operators, and hospitals and pharmaceutical and health care companies.