In the United Arab Emirates, an arbitration agreement is generally still considered an exceptional arrangement whereby the parties agree to resolve disputes by arbitration rather than through court litigation. The UAE Civil Procedures Law is clear that any submission to arbitration requires special authority (e.g., a POA).

The Abu Dhabi Court of Cassation’s decision in this case confirms that the authority granted under a POA will be narrowly interpreted and that, in the event of any ambiguity or doubt as to the Representative’s authority to bind the Principal to arbitration, it is likely to be decided that there is no valid and enforceable arbitration agreement.

This case emphasizes the importance of clear and precise drafting when preparing a POA. If the Principal intends to grant its Representative the authority to enter into arbitration agreements on its behalf, that authority should be clearly and expressly stated in the POA to reduce the risk of challenges to the enforceability of the arbitration agreement and subsequent disputes over jurisdiction. 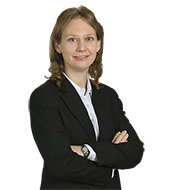 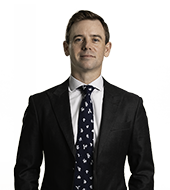