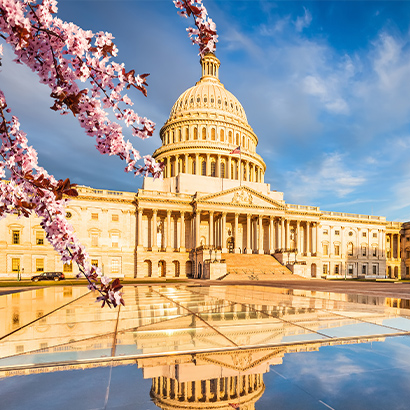 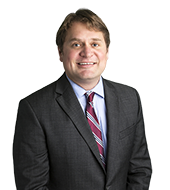 Congressional investigations have been at the front and center of the political life since Democrats took control of the U.S. House of Representatives. Two investigative themes have governed the House of Representatives under Speaker Pelosi: “greed”—whether companies treated the public fairly; and potential corruption stemming from dealings with the Trump administration.

While many of the controversies have centered on the President and his administration, they have had spillover effects on numerous companies in the banking, accounting, and legal industries. Democrats have also pursued an aggressive agenda of investigations and oversight that has intensified scrutiny of private industry, including companies in the energy, pharmaceutical, financial services, mining, transportation, and higher education sectors. Further, in a period of intense partisanship, divided government, and fewer opportunities to legislate, both Democrats and Republicans see benefits in using congressional investigations to express their policy preferences. There is now bipartisan scrutiny of tech companies and higher education.

In addition, the Trump administration’s focus on reforming, revising, and reducing government regulations has resulted in many companies being swept up into oversight investigations. If particular companies or industries are perceived as benefiting from regulatory changes, their interactions with those agencies has become the focus of some investigations. Moreover, if an agency resists congressional inquiries regarding these interactions, the investigators look toward the private sector for information. As a result, strategies that will prevent the private sector from becoming collateral damage in these investigations are worthy of consideration.

We Have the Team to Help

We have consistently been recognized by Chambers USA, Legal 500, U.S. News-Best Lawyers “Best Law Firms,” and others as a leading policy practice, acknowledged for our extraordinary service, substantive knowledge of the issues, political acumen, industry understanding, and depth and breadth of our bipartisan relationships with government officials. Similarly, our white collar practice has consistently earned national recognition by publications such as “U.S. News-Best Lawyers “Best Law Firms.

Congressional investigations do not operate in a vacuum.

Congressional investigations and hearings are always high-risk and often high-profile.

They must be taken very seriously. The reputational risk to both the company and individual executives is significant, including the danger that information from the investigation will be used in parallel criminal, regulatory enforcement, or private civil litigation. All too often, confusion or lack of preparation results in collateral accusations of lying or misleading Congress.

Although often billed as an effort to investigate and inform, they may also have the dual purpose of accusing and embarrassing those called, while also building support for a member’s political agenda. Congressional investigations are wholly different from agency investigations and enforcement actions. For example, one cannot always rely on assurances of “confidentiality.” It is essential to have skilled counsel help you navigate the complexities, intricacies, procedures, and personalities involved.

With an effective strategy, it is sometimes possible to avoid being the subject of an investigation entirely or to have the investigation not even start. Understanding the players involved, their priorities, and substance of the program can help achieve this result.