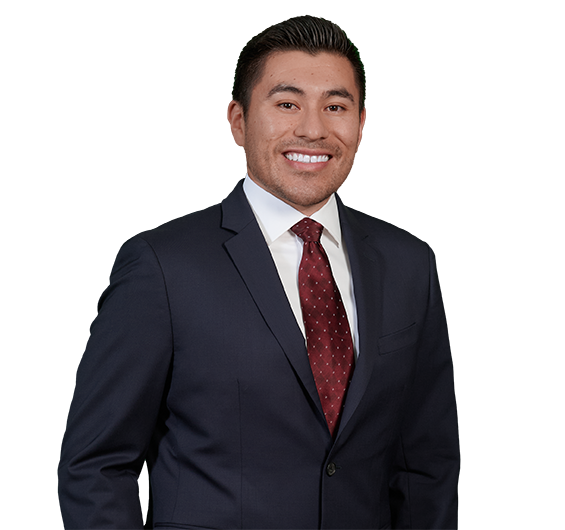 Adrian Gonzalez Cerrillo is an associate at the firm’s Chicago office. He is a member of the IP Procurement and Portfolio Management practice group.

Prior to joining the firm as an associate Adrian served as an Intellectual Property summer associate at the firm’s Chicago office. Through this role, Adrian conducted legal research and authored memoranda on technology and engineering patents. In addition, Adrian assembled claim charts and analyzed potential infringement claims for a patent portfolio project. Adrian was also formerly a summer associate at the Chicago office of an American law firm, where he received a fellowship.