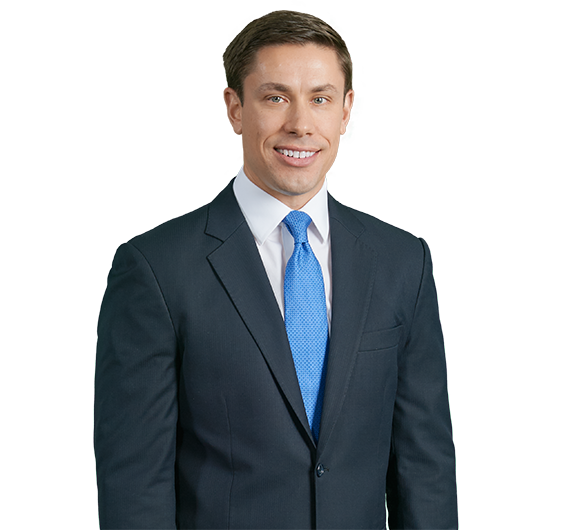 Chris represents corporations and individuals in criminal and civil matters brought by the Department of Justice, Securities and Exchange Commission, Internal Revenue Service, and other federal, state, and foreign enforcement agencies. An experienced trial and appellate attorney, Chris has had considerable success dissuading governmental agencies from pursuing any enforcement or criminal action against his clients. He also counsels clients on risk mitigation strategies with respect to anti-corruption, sanctions, cybersecurity, and anti-money laundering issues.

Prior to joining the firm, Chris served as an Assistant U.S. Attorney in the Eastern District of New York and Eastern District of Kentucky, where he specialized in investigating and prosecuting financial and corporate crime. As a federal prosecutor, Chris led investigations involving securities fraud, health care fraud, cybercrime, corporate and bank fraud, money laundering, tax evasion, and espionage, as well as violations of the Foreign Corrupt Practices Act, Export Administration Regulations, and International Traffic in Arms Regulations. Chris worked closely with various federal agencies including the Securities and Exchange Commission, Internal Revenue Service, and Office of the Comptroller of the Currency, and led a multi-district, multi-agency investigation of a global insider trading ring, the first criminal prosecution in the U.S. involving trading on inside information obtained through hacking. He tried numerous cases to verdict — all resulting in convictions — in addition to successfully arguing appeals before the U.S. Courts of Appeals for the Second and Sixth Circuits.

Chris is consistently recognized as a leading practitioner in the area of white collar criminal defense. His cases, commentary, and scholarship have been featured in numerous major news publications including the New York Times, Wall Street Journal, Washington Post, Boston Globe, Reuters, Bloomberg, and National Law Review. In 2017, Massachusetts Lawyers Weekly recognized Chris as “Lawyer of the Year” for his pro bono work securing the release of Fred Weichel, who was wrongfully imprisoned for more than 36 years for a crime he did not commit.

Before his service with the Department of Justice, Chris was a litigation attorney at a prominent Boston law firm, where he worked on matters involving healthcare fraud, public corruption, and corporate embezzlement, as well as complex commercial litigation and arbitration.