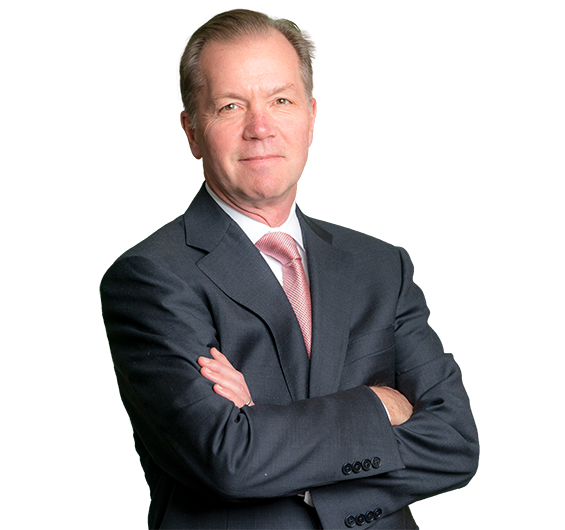 Craig served as the firm’s managing partner for the Spokane office until he relocated to Seattle with his family in 1999. He was an adjunct professor of environmental law at Gonzaga University School of Law from 1995-1998. His employment before joining K&L Gates included the Idaho Attorney General’s Office, Natural Resources Section (1985-1988); the Office of the General Counsel, Bonneville Power Administration (1984-1985); and executive director for the Northwest Environmental Defense Center (1983-1985). In 2003, Craig was recognized by Lewis & Clark Law School as a Distinguished Environmental Law Graduate.  He is also ranked as a top environmental lawyer by Chambers USA and listed in The Best Lawyers in America since 2007.