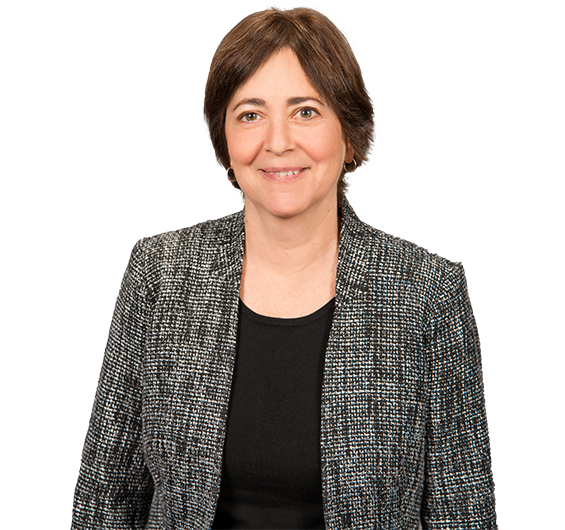 Dorothy Robinson is of counsel in the firm’s New York office, where she is a member of the tax-exempt organizations/nonprofit institutions practice, and a member of the higher education practice. Dorothy also supports the firm’s global Boardroom Risk Solutions initiative.

Prior to joining the firm, Dorothy was general counsel of Yale University since 1986 and vice president since 1995 until retiring from that post in late 2014. She served as senior counselor to the university’s president until December 2015. As vice president and general counsel, Dorothy was chief legal adviser to Yale University and the Yale Corporation (its governing board), president and officers; she was responsible for the conduct of all legal affairs of the institution, supervision of an in-house legal staff and direction of all outside counsel relationships. She also oversaw the university’s enterprise risk management and its federal relations programs.

She also is a trustee of Yale University Press London, a U.K. registered charity.

Previously, she served on the boards of a number of higher education related associations, including the National Association of Independent Colleges and Universities and the National Association of College and University Attorneys, and other non-profit organizations, including the Wenner-Gren Foundation for Anthropological Research. Dorothy was a trustee of Newark Public Radio, Inc. from 2006 until 2015, and has served on numerous other nonprofit boards.

Dorothy has served on numerous committees and task forces related to higher education, including the following:

She also was regular columnist for the Association of Governing Boards’ publication Trusteeship on legal issues from 2003 to 2007.