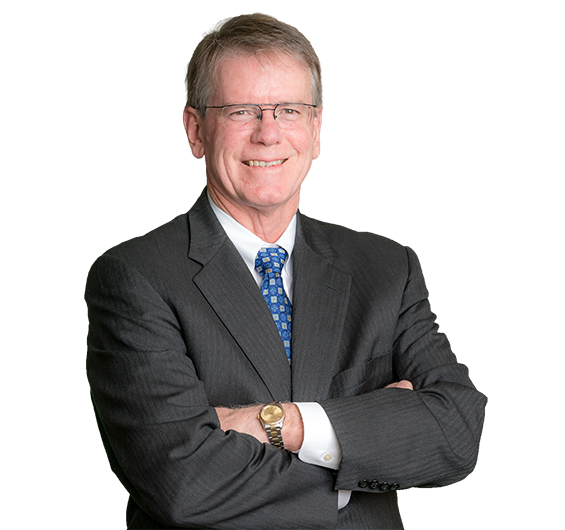 Edward Sangster is a partner in K&L Gates’ San Francisco office. He has more than 30 years of experience helping clients resolve complex business and environmental disputes through counseling, litigation, and trial. His experience is broad, including commercial contracts, environmental, business torts, insurance coverage, and Uniform Commercial Code (UCC) cases. Although the types of cases have varied over time, his case load has consistently involved current cutting-edge issues, resulting in numerous published decisions in federal district and appellate courts.

The cases Edward litigates often turn on the resolution of highly technical scientific, engineering, regulatory, or economic issues. His environmental experience includes numerous cases concerning the California Environmental Quality Act (CEQA), cases involving groundwater contamination and administrative agency actions. Other examples include preemption of statutory limits on mortgage interest, illegal title insurance products, venture capital investments, defective heat treatment of metal alloys, and allegedly invalid publicly traded securities. He has handled many disputes governed by Article 2 of the UCC involving a wide range of products, from the mundane (boxes and food ingredients) to the exotic (“smart bomb” components and medical devices). His experience with intricacies of contract formation, “battles of the forms,” warranty disclaimers, breaches and damages expedites the analysis and resolution of cases. He is authorized to practice before all state and federal courts in California, as well as the U.S. Court of Federal Claims. He has jury and bench trial experience in both state and federal courts, and he has briefed and argued numerous appeals.

Edward has more than 20 years of experience defending clients in Proposition 65 litigation. He has also been actively engaged in counseling clients concerning the implementation of practical compliance strategies, including compliance with new regulations governing the provision of warnings that will took effect on August 30, 2018.

Edward has repeatedly been recognized as a Northern California Super Lawyer since 2008, and is a senior fellow of the Litigation Counsel of America, a trial lawyer honorary society composed of less than one-half of one percent of American lawyers.