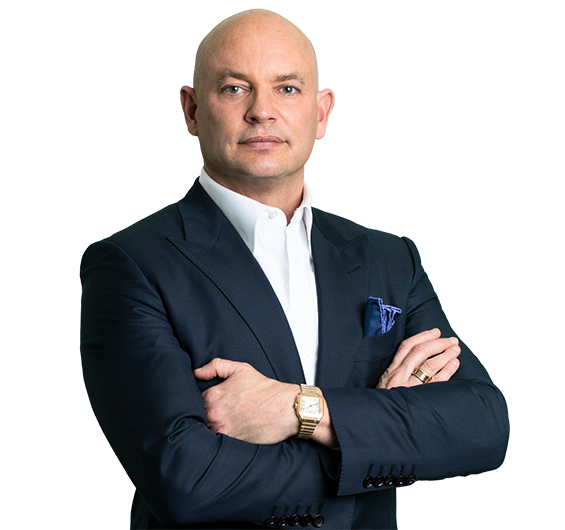 Represented Kindred Healthcare in its partnership with Tennova Healthcare and the University of Tennessee Medical Center to develop an inpatient rehabilitation hospital.

Represented an academic medical center in its $600 million combination with a regional non-profit health system to develop a collaborative to expand access to quality healthcare in the region.

Served as lead counsel to LifePoint Health in its sale of  Rickdale Medical Center, a 138-bed acute care hospital in Conyers, Georgia, to Piedmont Healthcare, an Atlanta-based healthcare delivery system.

Represented an academic medical center with respect to its $100 million investment in a large regional not for profit health system.

Represented Pennsylvania-based Ellwood City Hospital in its acquisition by Florida-based Americore Health LLC, which included the hospital's conversion from a non-profit to for-profit hospital.

Advised LifePoint Health in its acquisition of Providence Hospitals in South Carolina from the Sisters of Charity Health System.

Represented the Regional Health Network of Kentucky, a joint venture between Norton Healthcare and LifePoint Health, in its acquisition of Clark Memorial Hospital in Jeffersonville, Kentucky.

Represented Kindred Healthcare in its $195 million acquisition of Centerre Healthcare, an operator of inpatient rehabilitation hospitals.

Represented Duke LifePoint Healthcare in its $500 million acquisition of Conemaugh Health System, west-central Pennsylvania's largest health system, including three hospitals, outpatient facilities and physician practices.  The transaction required the review and approval of the Attorney General of the Commonwealth of Pennsylvania and the Orphans Court of Cambria County, including hearings before the Judge of Cambria County and including the transfer of approximately 80 properties and 150 licenses and permits and defeasance of 10 series of Hospital Revenue Bonds.

Represented Kindred Healthcare in its sale of two long-term acute care hospitals and the acquisition of four LTAC hospitals operated by Select Medical.

Represented Duke LifePoint in its acquisition of Marquette General Hospital in Michigan for $483 million.

Represented LifePoint Health in its joint venture with Emory Healthcare.  The joint venture was formed to enhance access to, and delivery of high-quality, cost-effective care; improve the health of residents in Columbus, Ga., and surrounding communities; and strengthen the regional benefits of Emory’s health care expertise close to home. St. Francis Hospital in Columbus, Georgia, was the initial facility owned by the joint venture.

Represented the Regional Health Network of Kentucky and Southern Indiana, a joint venture between Norton Healthcare and LifePoint Health, in its acquisition of Clark Memorial Hospital in Jeffersonville, Kentucky.