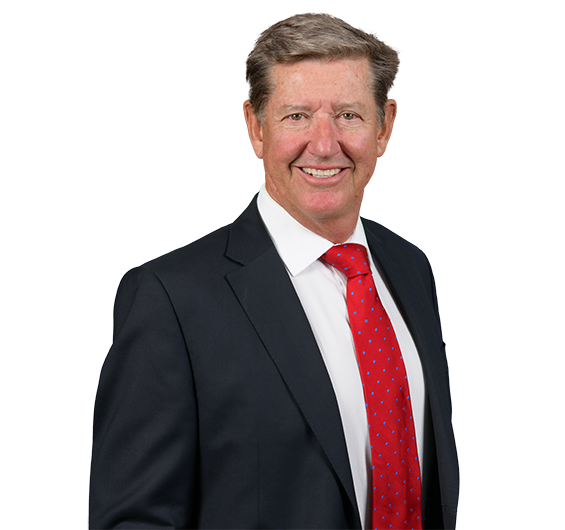 Defending litigated claims concerning actuarial and valuation issues between shareholders in a significant insurance company.
Defending multiple claims against a managing agent arising out of a central business district office fire.
Representing the “determinating expert” in Federal Court of Australia proceedings concerning the regulation of credit card charges.
Conducting a litigated claim against a D&O insurer concerning losses connected with a complex financial transaction in the light of particular ICAC enquiries and findings.
Acting for the plaintiff in a $100m damages claim against professional advisors consequent upon alleged negligent/misleading advice concerning complex tax fees.
Advising Receivers and Secured Lenders, concerning the collapse of a major stockbroking entity, in relation to potential recovery actions against directors and auditors.
Advising the owner of an offshore platform of entitlements under a construction material damage policy concerning construction and cyclone damage.
Defending the professional advisers of a major industry superannuation fund, in relation to allegations of incorrect/non-compliant provisions drafted into the public's superannuation trust deed.
Acting on a wide range of negligence and Australian Trade Practices claims against solicitors arising from commercial transactions, loans and mortgages, property dealings, development schemes, trusts, wills and the conduct of litigation.
Defending a Japanese Bank in securities liability claims conducted in USA and Australia; and obtaining "anti-suit"; injunctive relief, preventing the claimants proceeding in both jurisdictions.
Defending Federal Court of Australia class actions against professional advisors concerning failed property development schemes/proposals.
Advising a multinational oil company on its insurance rights – in the context of potential prosecution and liability issues concerning importation of defective fuel oil.
Defending an international oil company in a class action by claimants seeking to recover excise tax collected by the oil company (and others), where the High Court of Australia had determined that the excise was unconstitutional. The claim against our client exceeded AUD100 million. The case was part of a major set of proceedings involving oil retailers and tobacco retailers.
Advising a number of corporate entities (including a major oil company) on management and liability issues concerning pollution incidents and contaminated properties – including dealings with regulators.
Managing litigation between a UK group of companies and their Australian and Lloyd's insurers concerning significant asbestos liability in Australia.
Defending and managing claims against a major producer of building adhesive products conducted in multiple Australian States involving an allegedly defective swimming pool product.
Advising on insurance coverage under an Environmental Impairment Policy in the context of hydrocarbon and asbestos contamination of an extensive residential property development in NSW.
Advising on insurance issues concerning the collapse of a New Zealand finance company.
Advising an Australian corporate entity on disputed policy response entitlements under an EPL policy in the context of a U.S. class action.
Conducting insurance coverage dispute for an international supplier of building materials against its liability insurer arising from multiple losses sustained in a foreign jurisdiction.
Acting for a major bank in respect of proceedings brought by a customer relating to the treatment of superannuation funds.
Return to top of page