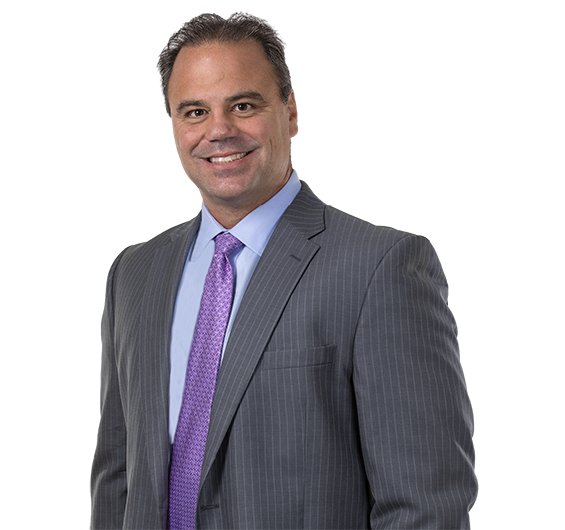 Jason Richey’s legal practice is concentrated in the areas of dispute resolution with an emphasis on construction and engineering industry, complex commercial disputes, energy disputes and state and local bid protests. For almost a quarter century, Jason has focused his energy on winning litigations, arbitrations and mediations for his clients. During this time, he has worked on local engagements as well as matters in over 35 different states, Asia, Africa, Europe, Australia and South America representing companies both large and small. The firm has recently engaged Jason to lead our construction practice group in the Americas.

Energy: Jason has been at the forefront of dealing with dynamic legal issues involved in the wind and solar industries in both dispute resolution and contract drafting. Additionally, he has been involved in disputes regarding oil and gas pipelines, off shore oil and gas rigs (FPSOs), welding issues, pipelines, mid-stream processing and the supply of line heaters and separators.

Bid Protests: Jason has a unique focus on bid protest related to state and local government contracts throughout the country. Perhaps no practitioner in the country has been involved in handling bid protests in as many jurisdictions as Jason and his team.

Above all else, Jason, a former NCAA wrestler, prides himself on his (i) hard work ethic, (ii) ability to provide cost effective legal services to clients no matter how small or large the legal matter; and (iii) overall determination to bring his clients’ legal matters to a successful conclusion.