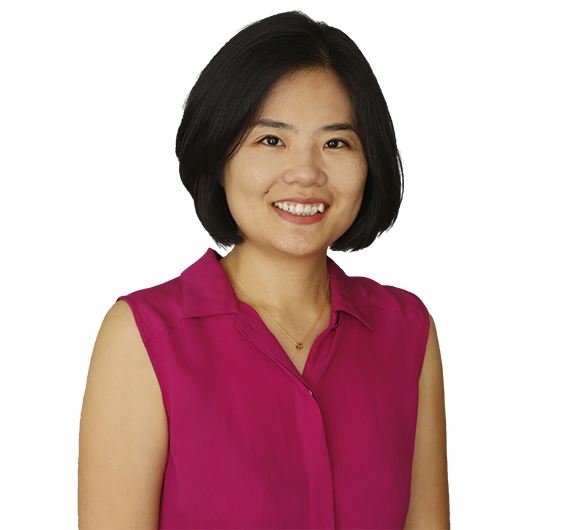 Jingxiao Fang is a counsel in the Palo Alto office.  Jingxiao has practiced corporate law since 2007. She has extensive experience representing clients in transnational venture capital and private equity investments, mergers and acquisitions, and foreign direct investments. Jingxiao’s practice involves all aspects of corporate matters, including incorporation and negotiation, document preparation, and regulatory compliance advice in investments and commercial transactions. Her practice relates primarily with the Internet, mobile, and technology industries.

Jingxiao used to work in the firm’s Palo Alto office in the Silicon Valley in the U.S. While working there, Jingxiao advised founders and start-up companies on entity formation and operational compliance and represents them in equity and debt financings. Jingxiao also represents individual and corporate investors in their investments in start-up companies.

Prior to joining the firm, Jingxiao served as a lawyer in a U.S.-based international law firm and a top Chinese national law firm in Beijing for several years. She represented Chinese and foreign venture capital and private equity firms in multiple investments in the Internet and mobile industries in China. She also worked on cross-border M&A and joint venture deals, such as Wal-Mart Stores, Inc. in its 51% increased investment in Yihaodian.