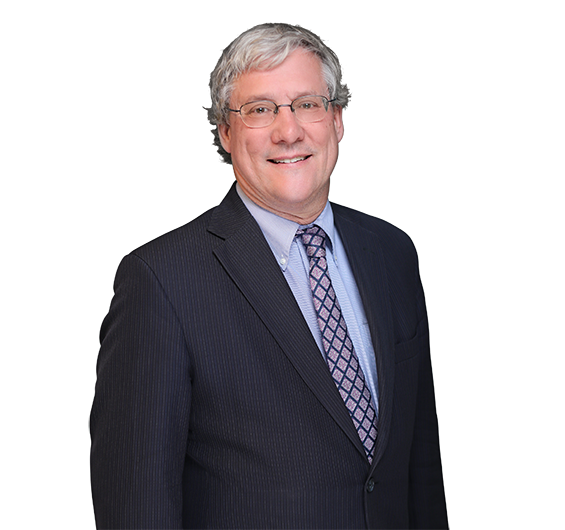 John Longstreth’s practice concentrates in antitrust and regulated industries, primarily in the transportation and energy sectors, including administrative and federal court litigation, counseling, and obtaining and challenging regulatory approvals. He has argued in numerous appellate courts, including multiple times in the D.C., Fourth, and Ninth Circuits, and has been counsel in a number of U.S. Supreme Court and court of appeals proceedings for petitioners, respondents, intervenors, and amicus participants.

John has successfully represented clients in matters before the Department of Transportation, the Federal Maritime Commission, the Federal Energy Regulatory Commission, the Department of Labor, and the Federal Communications Commission. His antitrust experience includes obtaining approval, without conditions, of the largest ocean carrier merger in history, approval of airline code sharing and alliance agreements, and premerger counseling and successful representation in conduct investigations at the antitrust agencies and in litigation. Recent successful representations include defense at the agency level and on appeal of electricity refund claims in excess of $100 million, and successful challenges and defenses of agency rules and orders in the district courts, including multiple recoveries of attorney’s fees under the Equal Access to Justice Act. John was lead counsel for the City of Charlottesville in its successful defense of a First Amendment challenge to the City’s denial of a permit to the organizer of the “Unite the Right” events.

John’s professional activities include service by appointment of the District of Columbia Court of Appeals on its Committee on Unauthorized Practice of Law. He has written for several American Bar Association publications, including the ocean shipping chapter of the ABA’s Transportation Antitrust Handbook, and the ocean shipping section of all of the recent editions of the ABA’s Antitrust Law Developments treatise. He also serves on the legal committee of the American Association of Port Authorities.

Before joining the firm, John clerked for U.S. District Judge Raymond J. Broderick of the Eastern District of Pennsylvania. He received a master’s degree in public policy along with his law degree from Harvard, where he helped teach courses in economics and policy analysis.