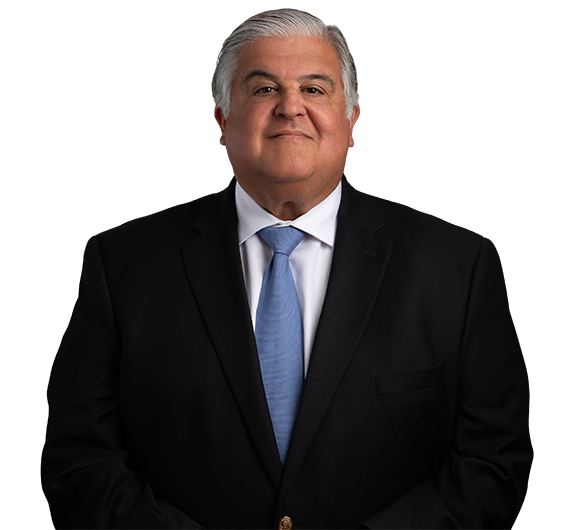 Joseph Lagrotteria is an of counsel at the firm's Newark office. He is a member of the Environment, Land, and Natural Resources practice group.

With over four decades of environmental law experience, Joseph has represented both publicly and privately held corporations and financial institutions in numerous environmental and regulatory matters throughout the United States. He has extensive trial experience in both state and federal courts in New Jersey and many other states. He has argued appeals before the United States Courts of Appeals for the Second and Third Circuits as well as the New Jersey Supreme Court. Joseph has also acted frequently as an arbitrator and mediator appointed by New Jersey state and federal courts. He is also experienced in defending class actions in both the environmental and mass tort areas.

In the environmental area, since 1985, Joseph has represented a large international chemical company in litigation and regulatory matters related to certain of its legacy sites. In addition, he represents a large manufacturing company in its environmental matters throughout the United States. Joseph also defends and tries cases on behalf of clients in toxic tort cases, including asbestos matters.

Prior to joining the firm, Joseph practiced at an entrepreneurial law firm where he chaired the environmental practice group. He focused his practice on environmental, litigation, and regulatory matters, as well as products liability litigation.

After graduating law school, Joseph served as a law clerk for then Chief Judge Clarkson S. Fisher of the United States District Court for the District of New Jersey.