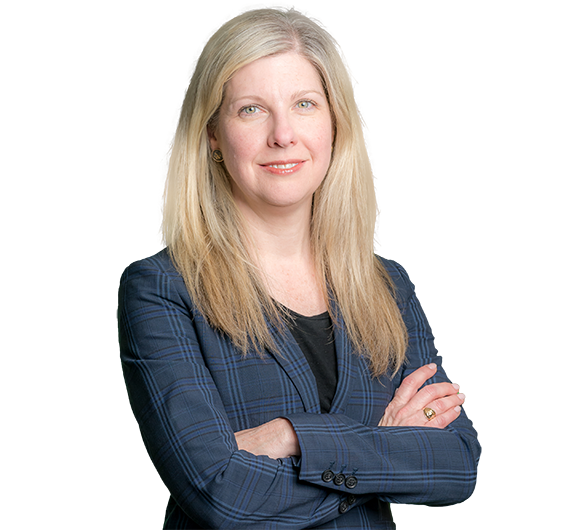 Margaret Westbrook is a partner in the Raleigh office and has two distinct areas of practice: restructuring and insolvency and campaign finance. Currently serving as the U.S. practice group coordinator for the restructuring and insolvency practice group within the firm, she represents secured and unsecured creditors in restructuring and insolvency matters both in and out of the state and federal courts in North Carolina, in other U.S. jurisdictions including New York, Delaware, Texas and Virginia. Margaret advises transactional clients with respect to insolvency risks and debt restructuring. She represents purchasers and sellers of debt and assets from financially distressed companies in a variety of structures, including foreclosure sales, Article 9 sales and Chapter 11 Section 363 sales. She has handled a variety of cross-border matters involving informal restructurings and formal Chapter 15 proceedings. She has extensive experience with agricultural cases, including Chapter 12 proceedings, and with healthcare insolvency issues both in and outside of formal insolvency proceedings. In 2021, Margaret became a Fellow in the American College of Bankruptcy.

Margaret also advises corporations and trade associations on matters relating to the regulation of corporate political activity, including the formation and administration of state and federal political action committees, campaign finance regulations and gift laws. She formerly represented clients in the North Carolina General Assembly and currently advises clients regarding the development of political compliance programs.

Prior to joining the firm, Margaret served as law clerk to the Honorable J. Rich Leonard, Judge of the United States Bankruptcy Court, Eastern District of North Carolina, 1996-1998. She works from the Raleigh, Research Triangle Park and Charlotte, North Carolina offices.