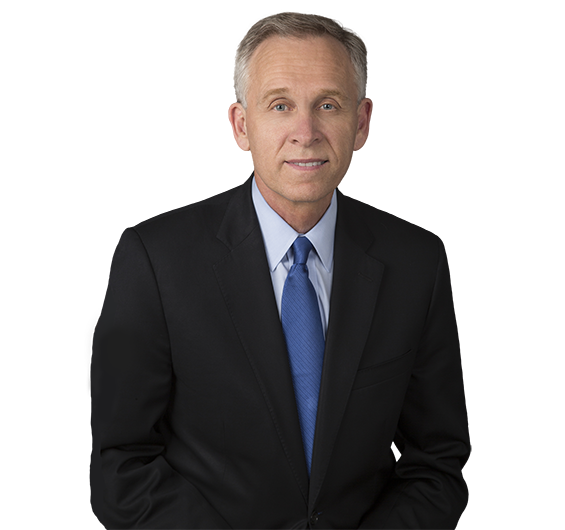 Mark Ruge is a lawyer in the public policy and law practice group at the global law firm K&L Gates, one of the largest policy groups in the United States. He focuses his practice on the federal government, representing clients on policy matters before Congress, administrative issues before the federal agencies/departments, and, occasionally, regulatory disputes in the federal courts. He is involved in a broad range of maritime issues and issues related to the Great Lakes states. In 2018, he was inducted into the Great Lakes Marine Hall of Fame, the first attorney ever chosen.

A veteran of more than a decade as a staffer on Capitol Hill, Mark serves as counsel to the American Maritime Partnership, the largest coalition in the history of the U.S. maritime industry, and represents numerous other transportation clients on federal policy issues. In addition, he represents and has represented a broad range of other companies, associations, higher education institutions and other entities on federal legislative tax, healthcare, commerce, appropriations, and other issues.

Mark also counsels clients on issues before the federal agencies and departments. He has successfully helped litigate cases under the Administrative Procedure Act, which mandates rational decision-making by federal agencies. Mark has participated successfully in numerous agency administrative appeals and rulemakings. He is a principal author of “The Essential Guide to the Jones Act, A Roadmap to Compliance with America’s Foundational Maritime Law."

Before joining the firm, he worked on Congressional staffs, including positions as chief of staff to Rep. Bob Davis (R-MI) and as deputy staff director (minority) of the House Merchant Marine and Fisheries Committee, where he specialized in Michigan and Great Lakes issues. Mark is a graduate of Georgetown University Law Center and Northern Michigan University. He received an Executive Certificate in Leadership and Management from the University of Notre Dame's Mendoza College of Business.

He served as the Parish Council president at St. Luke Catholic Church in McLean (VA) for nearly 20 years; chairman of the Board of Directors of the Father McKenna Center; co-chairman and founder of the Food From the Bar legal community food drive that has raised more than 5 million meals for the Capital Area Food Bank in Washington, D.C.; the national board chairman for the Ignatian Volunteer Corps; and as the Fathers’ Club president at Gonzaga College High School in Washington, D.C.

Mark is a part owner of the Green Bay Packers.

Mark has been nationally ranked by Chambers USA, a leading guide to the legal profession, as one of the top lawyers in the United States, every year since 2012. He has also been selected as a "Super Lawyer" in the area of Government Relations.