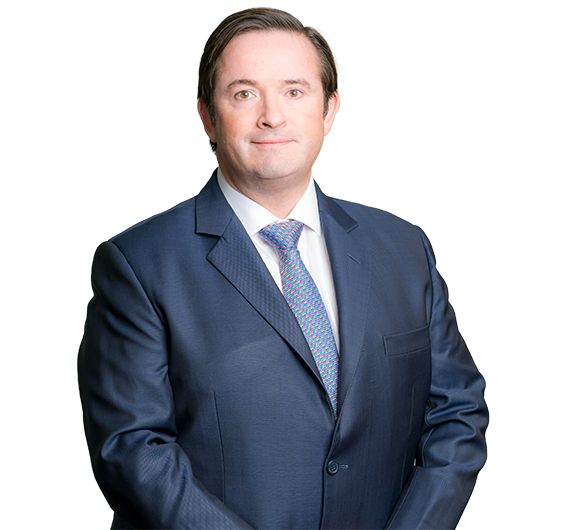 Matthew Walker, a partner in the Doha and London offices of K&L Gates, focuses his practice in construction law and dispute resolution. Matthew has acted as advocate and counsel in ICC and QICCA arbitrations in Qatar, the UAE, Oman, Saudi Arabia, Turkey, India and the UK, as co-counsel in cases before the Qatar Court of First Instance, and has litigated in the Qatar International Court, the Technology & Construction Court and the Court of Appeal in England. He has acted as Sole Arbitrator in a QICCA arbitration in which he issued a Final Award, and has been appointed to QICCA’s panel of arbitrators. Matthew was involved in a series of multimillion pound adjudications, arbitrations and mediations relating to a telecommunications system on a major underground rail network, and an international adjudication related to a gas facility in Tanzania. He is a Fellow of the Chartered Institute of Arbitrators and a Fellow of the Chartered Institute of Building, and has been accredited as a Mediator by the Royal Institute of Chartered Surveyors.

Matthew also provides non-contentious construction advice, particularly in the rail sector. He has undertaken secondments to Qatar Rail, London Underground and the Crossrail Project for a contractor. He has provided tendering advice and contract review for the multi-billion dollar civil engineering contracts for the new Doha Metro being built by Qatar Rail. He has advised a client in the energy sector on contract drafting and risk management for the provision of hydro-electric equipment to overseas clients. He has carried out the construction drafting on an implementation agreement for a £326 million rail project in London, agreements for lease on a flagship commercial development in East London, and construction contracts (including FIDIC, NEC, JCT, ACE, RIBA and bespoke forms) on construction projects of varying size and complexity.

Prior to joining the firm, Matthew was a senior lawyer in the Doha office of an international law firm.

Ranked as a leading lawyer (Band 2) by Chambers Global 2016, 2017, 2018 and 2019 for Dispute Resolution (International) in Qatar. Matthew is praised as someone who "is known for his expertise in arbitration and has appeared in a variety of ICC and QICCA matters in Qatar." He has also been listed in Who’s Who Legal 2015, 2016, 2017, and 2018 as one of the six leading construction lawyers currently working in Qatar.