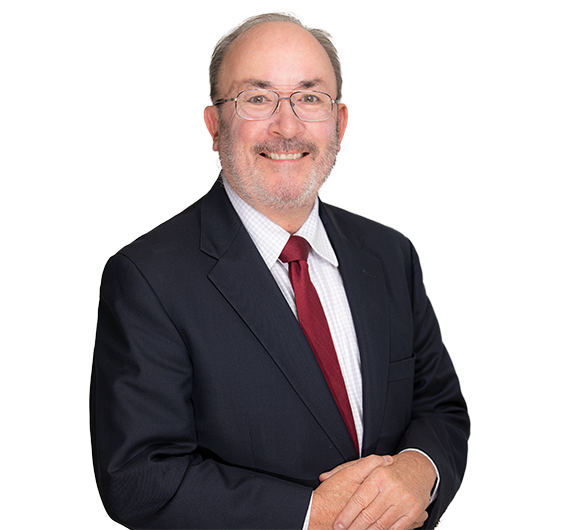 Michael Evans is a partner in the firm’s Washington, D.C. office. He is a member of the Public Policy and Law practice group, and focuses his practice on federal tax, health care, trade, and environmental policy.

Mike is a former Democratic chief  counsel and deputy staff director for the U.S. Senate Finance Committee, which has jurisdiction over federal tax, trade, and health care matters. He has worked on major federal policy issues, including the Inflation Reduction Act and major tax and spending legislation process, for more than four decades, and he is considered a leading expert on Senate procedure. He has served on the U.S. Senate staff for more than 26 years, including 18 years as chief counsel to two separate Senate committees. Mike also worked in private practice for 15 years, where he represented business, governmental, and nonprofit clients in both law and lobbying matters.

Mike joined the staff of U.S. Sen. Max Baucus of Montana in 1983, serving for nearly 20 years as a legislative assistant (tax and trade), legislative director, Democratic chief counsel to the Senate Environment and Public Works Committee, and Democratic chief counsel and deputy staff director to the Senate Finance Committee. In 2003, Michael became a partner at K&L Gates, where he worked for more than a decade.

In 2014, Mike returned to the Senate, again as Democratic chief counsel and deputy staff director to the Senate Finance Committee, this time under Sen. Ron Wyden of Oregon. In that role, Mike advised Sen. Wyden, party leadership, and other Democratic senators regarding Senate procedure, constitutional and other legal matters, substantive tax, trade, and health care policy, and political strategy, and he helped oversee the work of the Committee's Democratic professional staff.  He was heavily involved in the development of major tax, health care, and trade legislation, including the Inflation Reduction Act (2022), the American Recovery Plan (2021), the CARES COVID recovery Act (2020), and the Trade Promotion Act of 2015.

Mike also is an expert on the work of William Shakespeare, particularly as it pertains to political leadership.