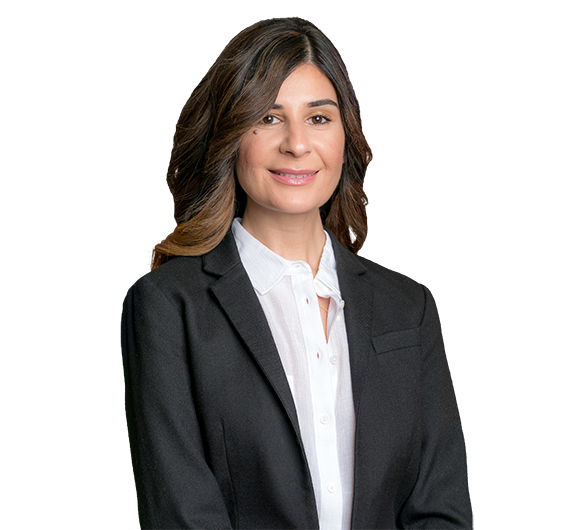 Nazanin Aleyaseen is a partner in the arbitration team and has served as counsel or arbitrator in complex commercial proceedings before the ICC, LCIA, DIFC, DIAC, and ADCCAC and as an advocate in the DIFC Courts. Nazanin is the founding member of the internal investigations and employment practice in the Middle East and has conducted internal investigations into allegations of fraud and misconduct. She has advised multinational corporations with operations in the MENA region for over a decade in a wide range of industries including entertainment, oil and gas, construction, health care, and manufacturing and she has been recognized as a leading lawyer in the UAE by Chambers Global and The Legal 500. In 2021, Nazanin was nominated and subsequently invited to become a member of the prestigious American Employment Law Counsel (AELC) making her one of the few AELC members to practice law outside the United States.

Nazanin joined K&L Gates in 2012 and sits on the firm’s global associate development committee, Women in the Profession Committee, the diversity committee and the pro bono committee.