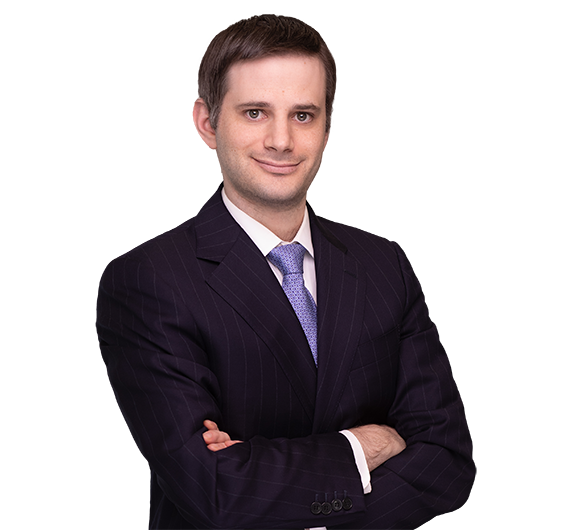 Rob Silverblatt is an associate in the firm’s Investigations, Enforcement, and White Collar practice group. A former Department of Justice trial attorney, Rob has substantial experience serving as lead counsel on legally and factually complex cases.

Rob began his career in 2013 as an associate in the firm’s Government Enforcement practice group. He represented individuals and companies in front of the Securities and Exchange Commission, the Federal Energy Regulatory Commission, the Commodity Futures Trading Commission, and the Financial Industry Regulatory Authority.

Between 2015 and 2016, Rob clerked for Judge Thomas L. Ambro on the United States Court of Appeals for the Third Circuit.

Between 2016 and 2021, Rob was a trial attorney at the Tax Division of the United States Department of Justice. While there, Rob litigated cases in federal district and bankruptcy courts, with subjects including tax shelters, fraudulent transfers, undisclosed foreign bank accounts, injunctive relief against tax return preparers, and alter ego liability. Rob handled all aspects of litigation, including depositions, trials, and evidentiary hearings.