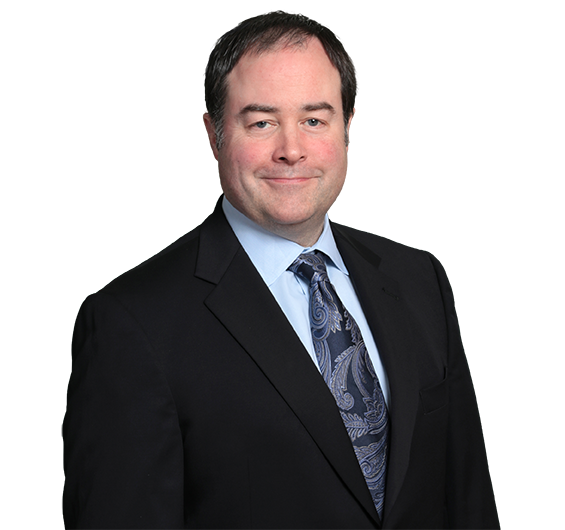 Todd Nunn is a partner at K&L Gates whose practice emphasizes class action defense and labor and employment litigation.

Todd has defended class actions on behalf of corporate and governmental clients in California, Washington and other states. He has defended class and collective actions under the Fair Labor Standards Act and state laws regarding minimum wage, overtime, compensation plans, exemptions and classifications, rest and meal breaks, enforceability of arbitration agreements, and other wage and hour claims in state, federal and appellate courts. His practice in Washington has focused on defense of FLSA and state law class actions, and has resulted in court rulings clarifying fundamental concepts of minimum wage, overtime and break law. His practice in California has focused on defense of employers in wage and hour class actions and claims under the California Private Attorney General Act (“PAGA”). Todd has also defended nationwide and statewide breach of contract, consumer protection, government regulation, products liability, and environmental class actions.

Todd has written and spoken extensively on class actions and other litigation topics. He is the co-editor and author of two treatises on class actions: Defending Class Actions in Federal Court (Bloomberg 2018); and State Class Actions: Practice and Procedure (2nd ed. Aspen Publishing 2009) (updates through 2016). He is also an editor and author of the Washington State Bar Association Civil Procedure Deskbook (3rd ed. 2014). Todd has taught classes in complex litigation/class actions and civil procedure as an adjunct professor at Seattle University School of Law.