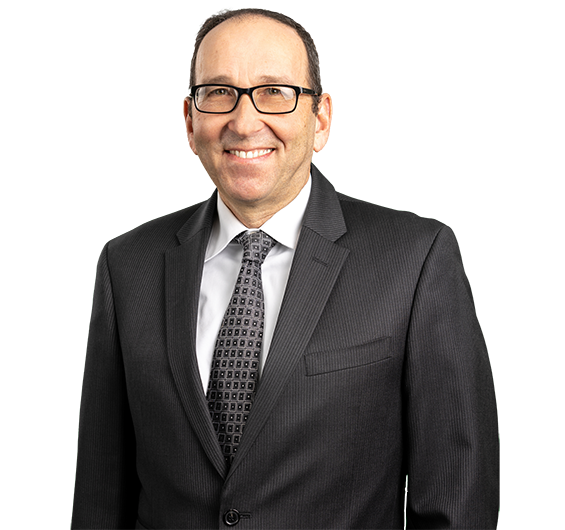 Bill Waldman is a member of the restructuring and insolvency practice group and has been practicing for over thirty-one years. He concentrates on creditors' rights, including representing financial institutions in bankruptcy, workouts, foreclosures, enforcement of security agreements, real estate transactions, and many aspects of commercial litigation, including pre-trial discovery, trials, and enforcement of federal and state judgments.

Bill has prosecuted foreclosures on a large scale, impacting thousands of timeshare intervals for several resort developers in the hospitality industry, and has brought countless foreclosure actions for various financial institutions, banks, private lenders, resort owners, and timeshare associations. Most recently, Bill collected in excess of fourteen million dollars of judgments for a finance company against professionals located throughout the United States.

Bill has also represented trustees in bankruptcy in collecting debt and selling property. In Omne Staffing, Inc., he brought numerous adversary proceedings in the Bankruptcy Court and collected millions of dollars for the benefit of the estate. In NJ Affordable Homes, he closed the sales of approximately 300 individual pieces of property. Bill also represented the Chapter 7 trustee in the case of Linens 'n Things and collected millions of dollars of accounts.

Bill has also been appointed by the Superior Court of New Jersey in several matters to act as a Special Master to sell real property in connection with foreclosure actions.

Prior to joining the firm, Bill was a partner at a national law firm.