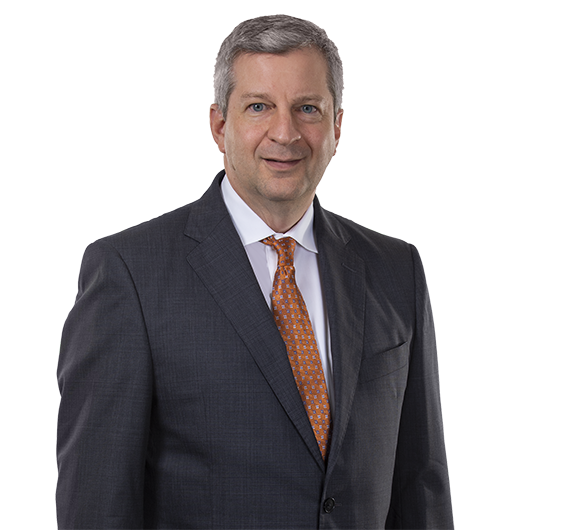 Mr. Sylvester is a partner in the firm’s Pittsburgh office. He concentrates his practice in commercial litigation, with an emphasis in insurance coverage litigation and counseling. Mr. Sylvester has handled major environmental insurance coverage litigation pending in the courts of Alabama, Arizona, Connecticut, Delaware, Massachusetts, New Jersey, New York, Oregon, Pennsylvania, Vermont, and Washington. He has also litigated asbestos coverage and insurer bad-faith issues in the courts of the District of Columbia, Kentucky, Louisiana, Massachusetts, Ohio, Pennsylvania and Texas. In addition, he has been involved in insurance coverage litigation relating to product liabilities in Pennsylvania, Ohio, Delaware, California, Illinois, Missouri, Louisiana and West Virginia. He has also handled first-party property coverage litigation, including property damage and business interruption claims, in California, Florida, Georgia, Louisiana, Pennsylvania, Texas, and Washington. He has also counseled clients regarding D&O liability issues and has litigated D&O coverage issues in court and arbitration proceedings. Mr. Sylvester has had substantial dealings with insurance coverage matters relating to Lloyd’s and the London insurance companies, in the marine, non-marine and aviation markets. He has significant trial experience in both insurance coverage actions and in general commercial matters and has argued appeals before both federal and state appellate courts. He has also handled numerous domestic and international arbitrations, including those conducted under the auspices of the AAA, the ICDR, the CPR Institute for Dispute Resolution and the English Arbitration Act, among others. Mr. Sylvester has lectured and published on topics relating to commercial litigation generally and insurance issues specifically.