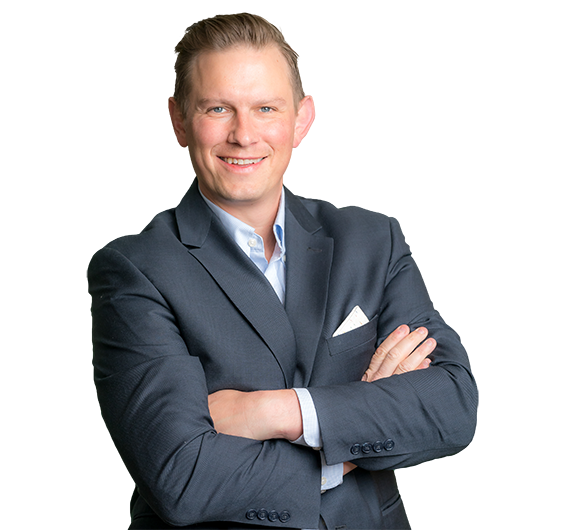 John Wilson is a partner in the firm’s Seattle office whose practice focuses on technology transactions and sports law. John has deep experience drafting and negotiating commercial agreements for clients that range from startups to Fortune 500 corporations. These agreements include cloud computing services (including IaaS and SaaS), technology development, licensing arrangements, worldwide distribution, cooperative marketing, and endorsement deals. In addition to negotiating and drafting agreements, he regularly counsels clients on matters involving intellectual property, social media, and privacy issues.

John also represents clients in structuring, drafting, and negotiating sports and entertainment transactions including naming rights deals, sponsorship agreements, celebrity/athlete endorsements, media rights agreements, and stadium construction contracts. He has experience advising clients positioned on both the team/league and the sponsor/brand side of deals. He also serves as outside general counsel to a group holding a minority interest in Seattle Sounders 2, a professional soccer club competing in the United Soccer League.
Prior to joining the Technology Transactions practice group, John gained experience as a member of the firm’s Intellectual Property Litigation practice group. In that role he represented clients in numerous court appearances, negotiation of favorable settlements, and assisting with Section 337 investigations before the International Trade Commission in Washington D.C.

John's professional work extends to his commitment to pro bono services. He has argued before the Ninth Circuit Court of Appeals on behalf of a Mexican immigrant seeking asylum, withholding of removal, and protection under the Convention Against Torture to a citizen of Mexico based on his past military service and involvement in the arrest of several members of the Los Zetas drug cartel. He has also provided counsel to the Make-a-Wish Foundation of Alaska & Washington (on whose board he sits), and the Girl Scouts of Western Washington.

Prior to joining the firm, John was the lead law clerk for the United States Attorney’s Office in Eugene, Oregon. He was closely involved with the prosecution of white collar, terrorism, and fraud cases. Prior to attending law school, John worked for several years as a quality assurance consultant and engineer for a variety of large manufacturing companies in the high tech and defense industries.