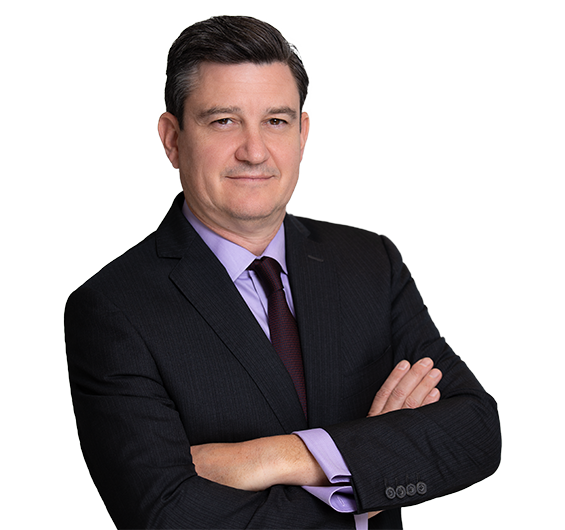 Allen Bachman is a partner in the firm’s Washington, D.C. office. His practice spans the field of competition law, including U.S. and international merger clearance, complex antitrust litigation, and federal and state government investigations.

Allen is typically on the phone or in meetings every week with the U.S. Department of Justice Antitrust Division or Federal Trade Commission on behalf of K&L Gates’ clients. He has also appeared as lead counsel before competition authorities outside the United States including China’s State Administration for Market Regulation (SAMR), the Canadian Competition Bureau, Mexico’s Federal Economic Competition Commission, and the Romanian Competition Council.

Allen is also an antitrust litigator, having appeared as lead antitrust counsel for clients in federal courts throughout the United States. He is among a handful of attorneys that have litigated merger clearance decisions in federal court having successfully represented Arch Coal in the landmark FTC v Arch Coal decision.

Prior to joining the firm, Allen was a commercial litigation and antitrust partner at another Washington, D.C. law firm. Before he began practicing law, he served as an economic analyst for the U.S. Department of Justice Antitrust Division.