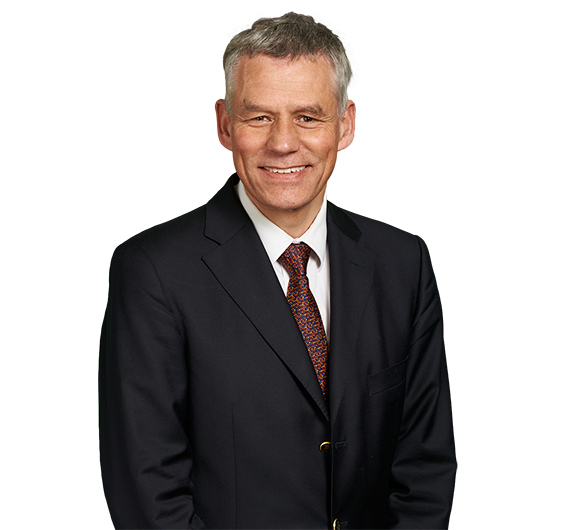 Benjamin Fechner is a European patent attorney and a German patent attorney (Patentanwalt) with more than 20 years of experience in the field of patent prosecution, opposition and appeal proceedings, patent invalidation, and patent infringement litigation, patent portfolio creation, strategic counseling, and due diligence.

Benjamin holds a master degree in physics. His experience covers a wide range of technical fields:

Prior to entering the field of intellectual property, Benjamin Fechner worked as a research fellow in the field of radio frequency engineering at the Japan Atomic Energy Research Institute (JAERI) in Tōkai, Ibaraki Prefecture, Japan. His work concerned the coupling of power to a proton accelerator for use in the transmutation of actinides. He also worked as a doctorate research fellow on plasma heating at the Joint European Torus Research Project on nuclear fusion in Oxfordshire, UK.

Prior to joining the firm in 2019, Benjamin worked in private practice and as a senior corporate patent counsel at a DAX listed semiconductor manufacturer. Benjamin advised on any matter related to intellectual property rights (IPR) including employee inventions, patents, trademarks, licensing, patent portfolio management. He designed and controlled the administration of the company’s patent and trademark portfolio and developed an IPR strategy covering a variety of aspects such as invention incentive, patent portfolio management and detection of unauthorized use of the company’s patents.

Benjamin also defended the company against allegations of unauthorized patent use and engaged in offensive licensing activities such as identifying patent infringement, asserting patent infringement and litigating and/or negotiating licensing agreements. He represented the company in proceedings before the German Patent and Trademark Office (GPTO), German Federal Patent Court, the European Patent Office (EPO), and the European Union Intellectual Property Office (EUIPO).

While in private practice, Benjamin also handled patent applications for filing with the GPTO, the EPO and the USPTO, drafted opposition briefs and brought down European patents before the European Patent Office’s Opposition Divisions and Boards of Appeal. He also represented clients in patent infringement and nullity proceedings.

Benjamin hosts a meetup group “Protecting innovation - patent, trademark design” where he frequently presents on the topic of intellectual property to an audience of start-up entrepreneurs. In particular, Benjamin lectures on protecting software-related inventions by European patent. In 2019, he organized and led an international panel discussion on protecting AI-related innovation.