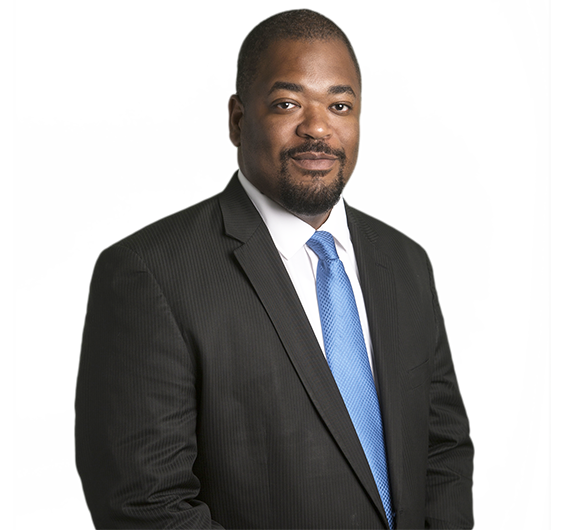 Brenden Chainey is an associate at the firm’s Washington, D.C. office. A member of the public policy and law practice group, he is a seasoned policy professional and experienced attorney with significant government relations, legislative, litigation, and labor/employment experience advising Congressional members, venture-backed companies, and executives of Fortune 500 companies.

During eight years on Capitol Hill, Brenden served in various capacities including as Legislative Director for Congressman Chaka Fattah (D-PA), a member of the Appropriations Committee and Ranking Member of the Commerce, Justice, Science (CJS) Appropriations Subcommittee. Prior to joining the firm, he served as an adviser for a privately held Silicon Valley startup in the healthcare and neurotechnology space.

Among his key successes, he supported office policy and appropriations priorities around CJS Appropriations Bills from 2012 – 2015; and led legislative initiatives resulting in $3.2 billion for the Energy Efficiency and Conservation Block Grant Program and secured funding through the Department of Energy for an initiative to reduce energy use in existing commercial buildings.

In addition, Brenden served as a neuroscience staffer for the preeminent Congressional champion for Neuroscience. This member created the Interagency Working Group on Neuroscience (IWGN), an effort composed of over 20+ federal agencies that coordinated activities in neuroscience research across the Federal government. Spearheaded the Congressional effort to organize the 2016 conference on coordinating Global Brain Projects, a conference bringing together 400 neuroscientists, computational biologists, physicists, physicians, ethicists, government science counselors, and private funders. Led office efforts related to: (1) policy and funding for neuroscience and the BRAIN Initiative and (2) a National Brain Observatory. Served as a lead staffer for the Congressional Alzheimer's Caucus and the House Science and National Labs Caucus.